Perez Hilton has demanded his lawyers in tonight’s Celebrity Big Brother after asking to leave. 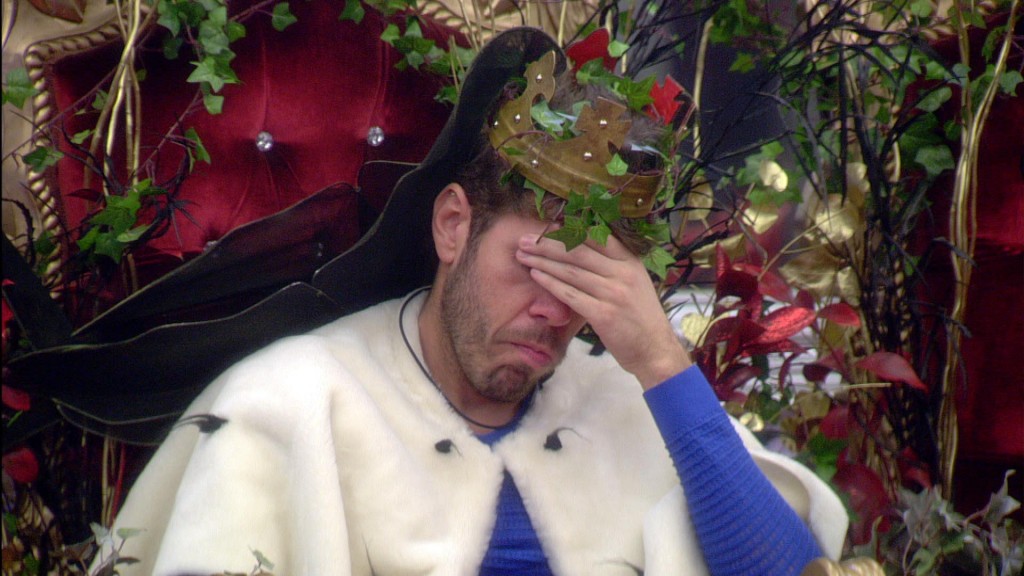 In tonight’s Celebrity Big Brother Perez and the other housemates have gone to war that resulted in Alexander O’Neal being warned for homophobic language.

Perez has taken offence to what Katie said, thinking Katie is threatening physical violence upon him.

In the Diary Room, Perez demands to speak to a lawyer and refuses to sit down.

Perez is seen crying, saying Housemates have threatened him, and questions whether Alexander can control his emotions.

“I have tried with every ounce of my being to be a professional here” Big Brother reassures Perez he’s completely safe in the house.

Later on in the day Kate Hopkins taunts Perez by chanting “Get Perez out”. Perez then goes back up to the Diary room to tell Big Brother that he wants to go home.

Big Brother advises that he will speak to Perez first thing in the morning, that night Perez didn’t speak to anyone and spent it alone.