Meghan Trainor has announced her debut UK tour for April 2015. 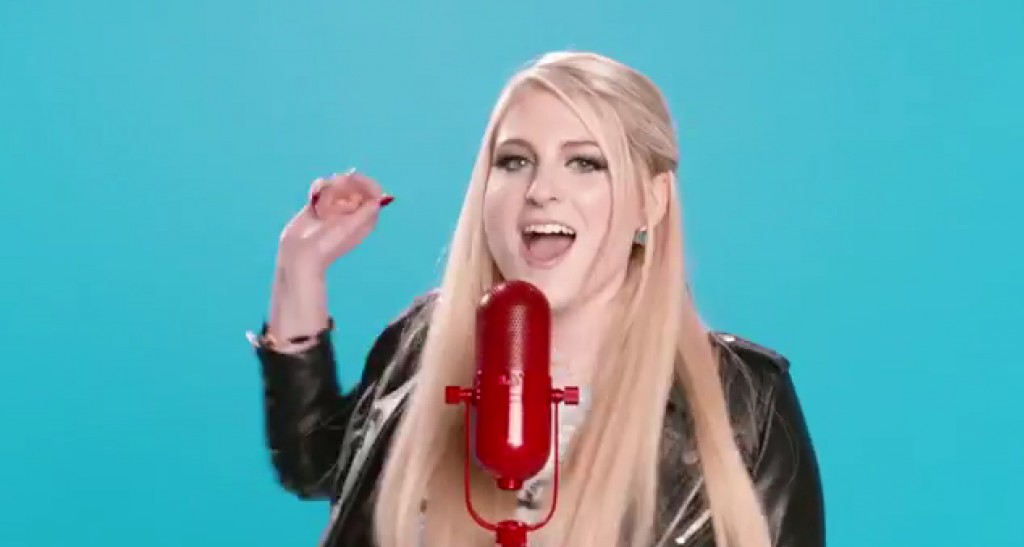 The tour, which will be named ‘That Bass’ will include a string of dates in cities such as Manchester, Birmingham, Glasgow and London.

Tickets will be available from this Friday (January 23) and are priced at £15 for each venue, except for London where the price will be £17.50.

Watch the video for Trainor’s latest single ‘Lips Are Movin’ off her upcoming debut album ‘Title’.