The twist that has replaced this Tuesday's eviction has been revealed!

At the moment, Alicia, Perez, Katie H and Nadia are up for eviction. 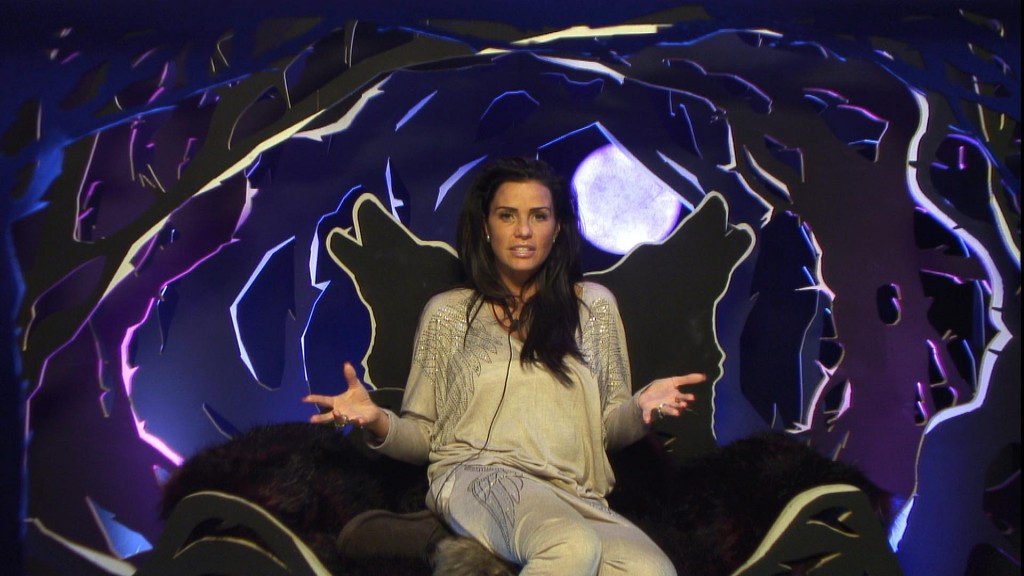 However, the housemates have been led to believe that one of them will be evicted from the house tonight. This is a lie, instead the eviction will be replaced by a live nominations twist, following Alexander O’Neal‘s departure from the house.

Big Brother then lets Katie into the secret that there won’t be an eviction on Tuesday and instead there will be a twist.

Viewers will then be able to vote to save their favorite housemate from the new line-up of nominated housemates.

See who Katie picks tonight at 9pm on Channel 5.