CBB 2015: Calum Best has spoke about being up for eviction “If I go, I’ve done myself proud”!

Calum Best is now up for eviction after a shock twist in last night’s Celebrity Big Brother. 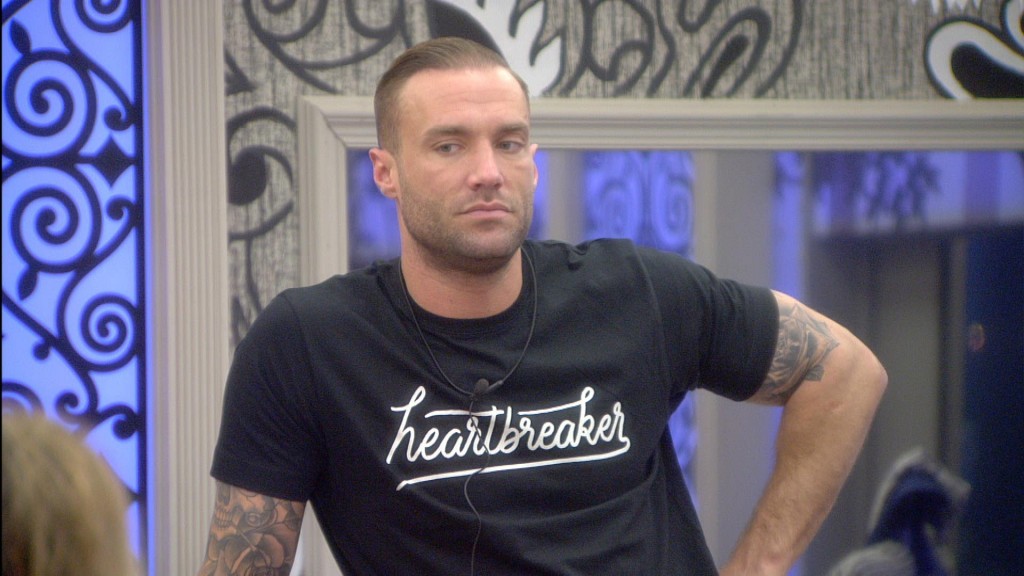 Emma went live to the house last night and Big Brother revealed to the Housemates that there will be no eviction and that their fate lies in someone else’s hands and asks Katie Price to go to the Diary Room. Before she went Katie told the group: ‘You know I have to do what I have to do, I love you all.’

The Diary Room were shown on a screen to the Housemates and Big Brother gave Katie thirty seconds to state who she would like to save, she picks Katie Hopkins. When asked who she wanted to replace Katie Hopkins, Katie said that she would be clever and pick someone who would be safe. She picked Calum. Calum said: ‘I’ll take it.’

Earlier today Calum and Kavana were discussing the upcoming eviction.

Calum, Perez, Alicia and Nadia face the public vote on Friday but who will go? Let us know your thoughts in the comments.