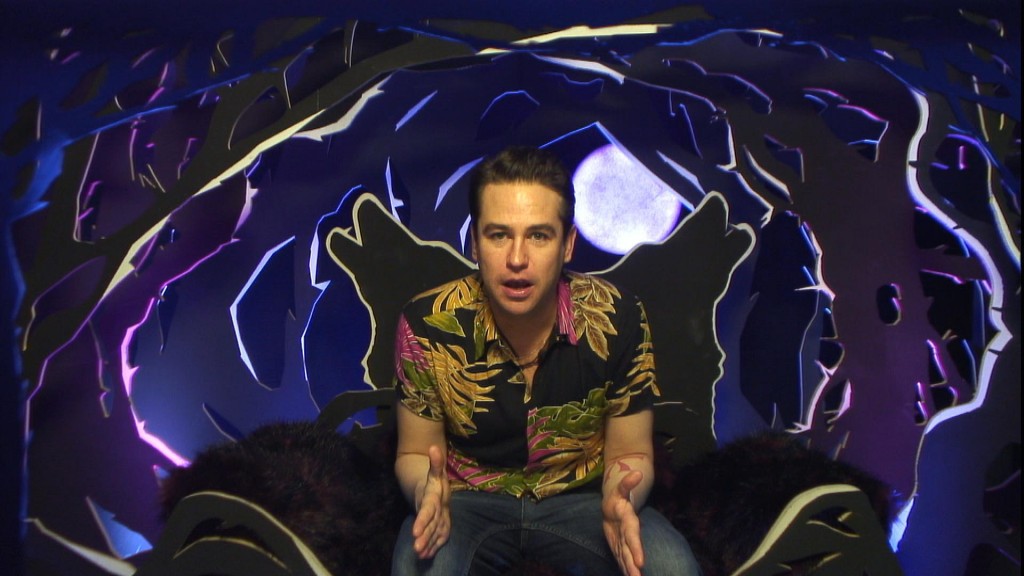 Kavana woke up this morning with guilt taking over after the way he spoke to Keith yesterday.

He said that was the vodka talking and that he erupted like a volcano, he also asks the group of they think Keith will forgive him.

Kavana invited Keith to the bathroom for a bit of privacy and ‘profusely apologises’ to him. Kavana does say that he loves Keith but he does have a few digs at him but he understands there is no malice in it.

Keith says that sometimes when people say things to Kavana like ‘come to bed’ they are trying to look after him. Kavana ends the conversation by saying: ‘I hope you know in your heart and your brain, that that’s not the real me.’

Perez told Keith today that he predicted the row between Keith and Kavana. Keith asked him if he has ever thought of being a clairvoyant.