All has been revealed by Katie Hopkins in her latest column from inside the Celebrity Big Brother house. 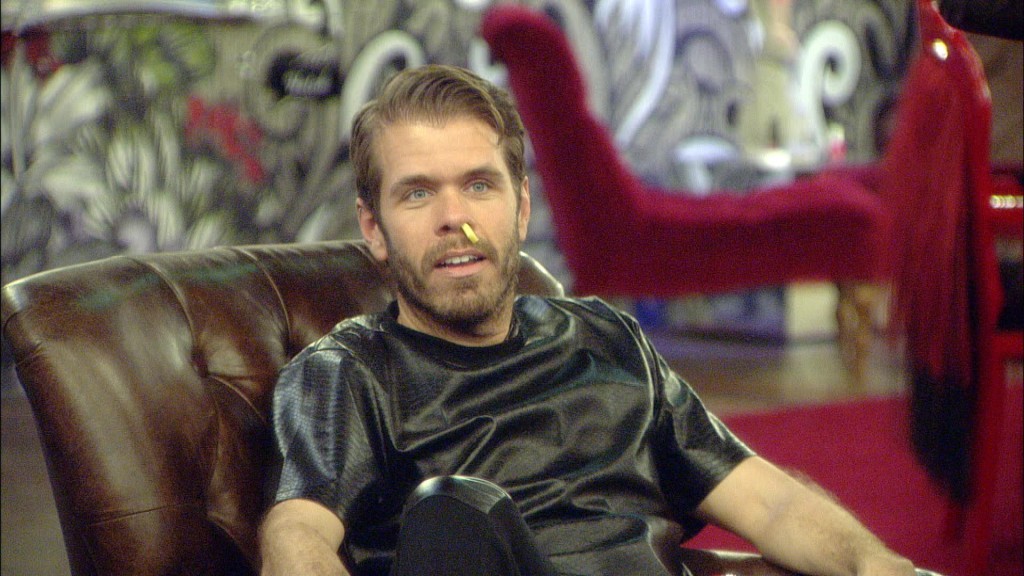 As we all know Perez is a large character in the Celebrity Big Brother house and over the past few days we’ve seen him wanting to go home.

During the first week, Perez thought we’d either win or be in the top three when it comes to the Big Brother finale, but this week we’ve seen Perez wanting to go home after being ‘boo’ed’ during the last eviction.

Perez Hilton caused Alexander O’Neal to walk from the show.

In Katie’s latest column in The Sun, she wrote from the house: “The Great British Public will be pleased to know that thanks to your roars of ‘Get Perez out’ during the last eviction, the fool was so afraid of the crowd he applied plugs to his ears and shoved cheese up his nose.

“I am unclear about the exact muffling properties of mature cheddar. But I can say with some certainty that, for all his buffoonery, he is scared of you. Well done.

“The voice of the mob screaming ‘Get Perez out’ is a consequence of him being a major league irritant. Sadly, he cannot face you like a man.”