Celebrity Big Brother 2015 has notched up another 1,200 Ofcom complaints during it's second week!

These 1,200 complaints are on top off the 500 complaints the show had in it’s first week, which saw the removal of Jeremy Jackson and Ken Morley. 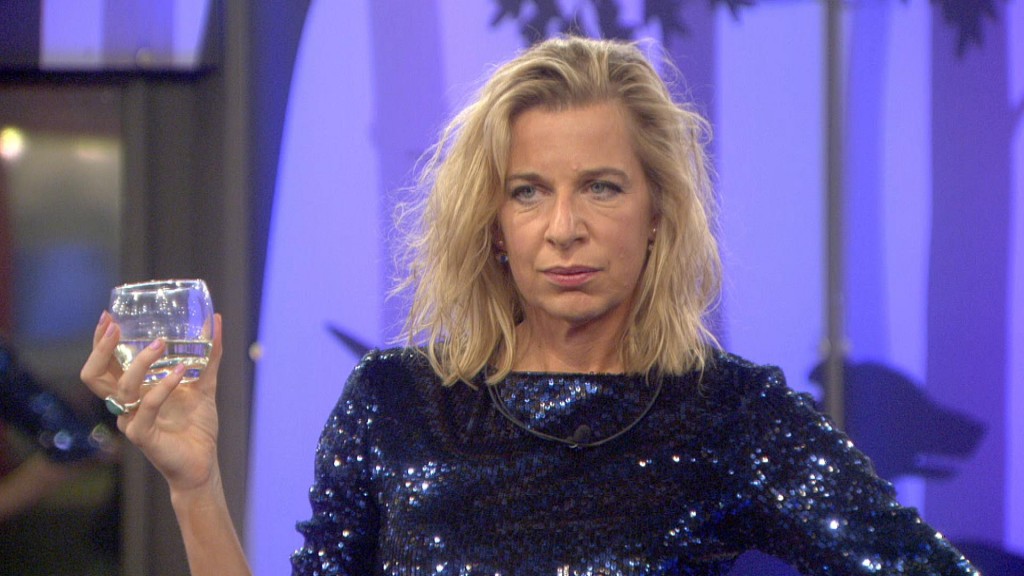 Previously, every single show between Monday 12th of January and Sunday 18th of January has received multiple complaints, ranging from 15 to 804 for each episode.

The episode that has received the most complaints so far, has been the first Friday eviction which saw an fiery argument between Alicia and Cami, whilst Perez put on THAT performance in the garden wearing just his underpants.

The second most complained about show of that week was Alexander O’Neal ejection where over 200 people wrote in to complain.

All the complaints will be assessed by Ofcom, who will then decide whether or not to launch an investigation into the show or not.

Here are the total amount of complaints Ofcom have received for each episode- week 2: