Celebrity Big Brother 2015: Perez Hilton to be quizzed by police over ‘sexual harassment’! 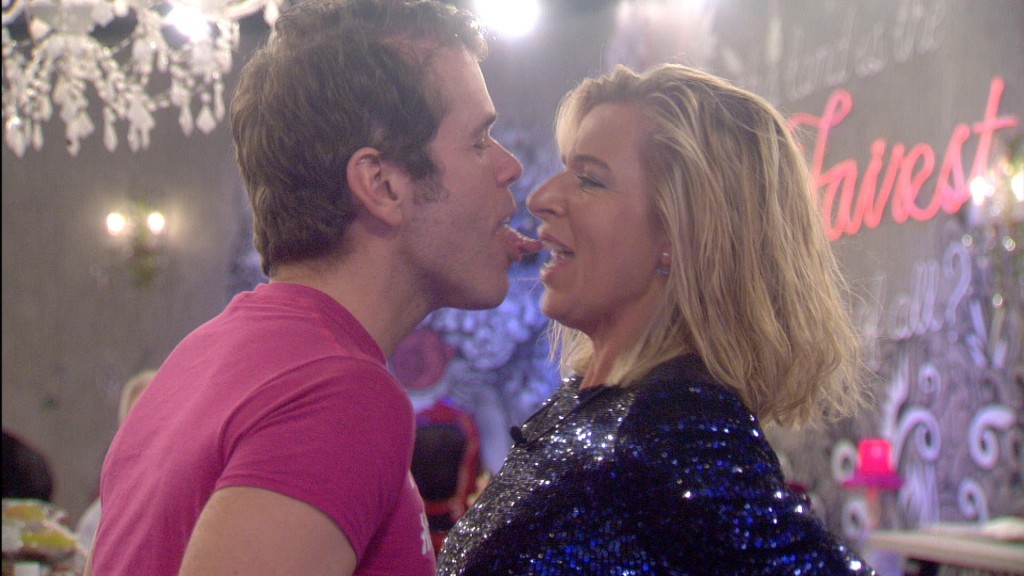 It has been claimed that Celebrity housemate Perez Hilton could be questioned by police over his outrageous behaviour towards Katie Hopkins.

In scenes shown on TV, Perez appeared to lick Katie in the mouth saying “If you get within licking distance I will lick you”, before chasing her around the garden. In scenes apparently cut from the show, Perez asked Katie Hopkins to perform a sex act on him.

According to the Daily Star, Perez could now be quizzed by police over the alleged ‘sexual harassment’ in the house after that incident with Katie.