Perez Hilton has made a shocking admission about his time in the Celebrity Big Brother house!

With Big Brother supplying the housemates with booze, many celebrities got VERY drunk last night. 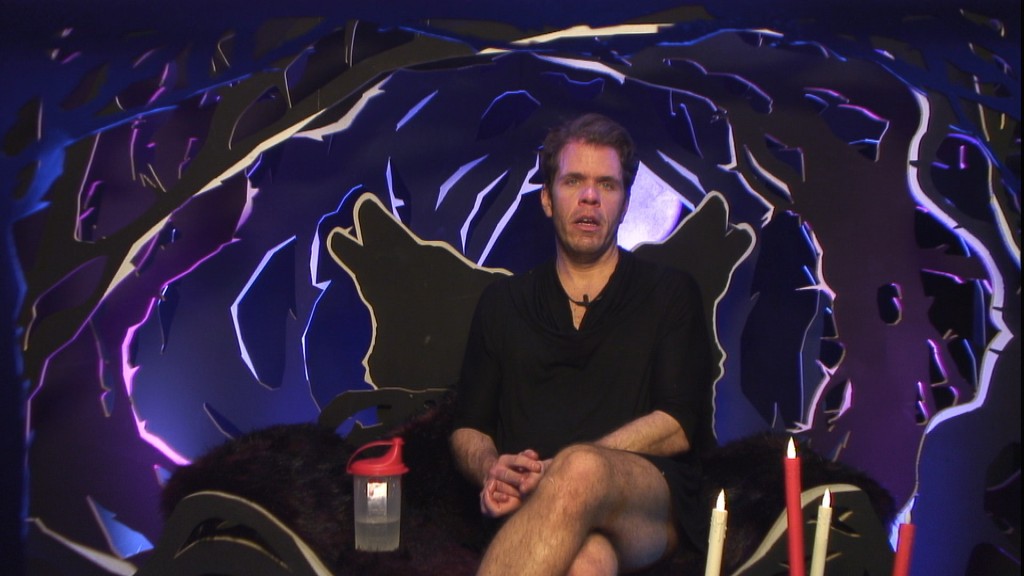 Last night, whilst under the influence of alcohol, the housemates were challenged to share their worst drunken stories.

Perez Hilton shared a story with his housemates where he was at a charity event at college and got so drunk he can’t remember walking home. When he got home he had a shower and then started vomiting whilst falling asleep. He woke up in a vomit bath.

Later on, during a conversation with Kavana and Cami Li, Perez said “I really regret doing this”

He adds: ‘Almost everyone in this house hates me.’ He also says: ‘This has been more painful for me than even my father dying.’

Kavana tells him to focus on having a good time for the rest of the series and says: ‘We can’t erase the past but we can certainly build the future.’

Cami Li tells the group what Perez has said and she says: ‘I don’t think he realizes he caused it.’ Kavana comments: ‘This is definitely his drunk night.’

In the Diary Room, Perez thanks Big Brother for the party.

He goes on to say: ’If it had of been all Katie Hopkins, I could have dealt with that but to have so many people hate me, the only way to describe it is traumatic so I’m looking forward to Emma and our interview.’

Celebrity Big Brother 2015 continues tonight with the highlights show at 9pm on Channel 5.