Details about tonight's live twist have been revealed!

It has been revealed that the viewers will be able to decide who leaves the Celebrity Big Brother house tonight in a shock eviction. 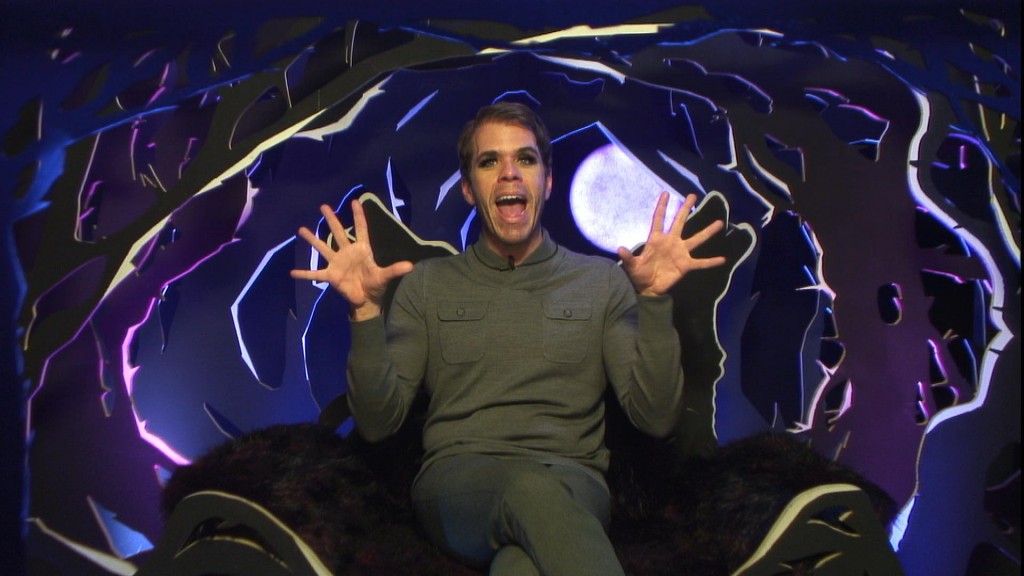 Last night, the remaining eight housemates nominated in the Diary Room, however it has not yet been confirmed whether these votes will count or if all the housemates will face the public vote tonight.

Tonight’s live twist will be hosted by both Emma Willis and Rylan Clark as Emma will be entering the house to surprise the celebrities with the shocking news of the eviction. She will then personally take the hand of the housemate that the viewers have decided to evict.

Furthermore, there will not be an eviction crowd to make sure the celebrities do not suspect anything about the live twist.

After tonight’s eviction, the remaining seven housemates will not be safe as another will be voted out on Wednesday night in the live semi final.

That will leave the remaining six celebrities to face the live final on Friday with one housemate leaving as the winner of Celebrity Big Brother 2015.

As it stands, bookies are suggesting it’s a three horse race in the house between Keith Chegwin (7/4) and the two Katies (9/5 and 11/2), with Perez Hilton just behind at 7/1.

Alex Donohue of Ladbrokes said: “Fans are starting to turn on Katie Hopkins and now Cheggers is all the rage.

“We thought a leopard might have been able to change its spots, but it seems like she’ll leave the house just as hated.”

Celebrity Big Brother continues tonight with the live twist at 9pm on Channel 5.