Celebrity Big Brother 2015: Cami Li evicted in a secret twist as Emma went in the house!

Cami Li is the fifth housemate to be evicted from the Celebrity Big Brother house after a secret twist this Monday. 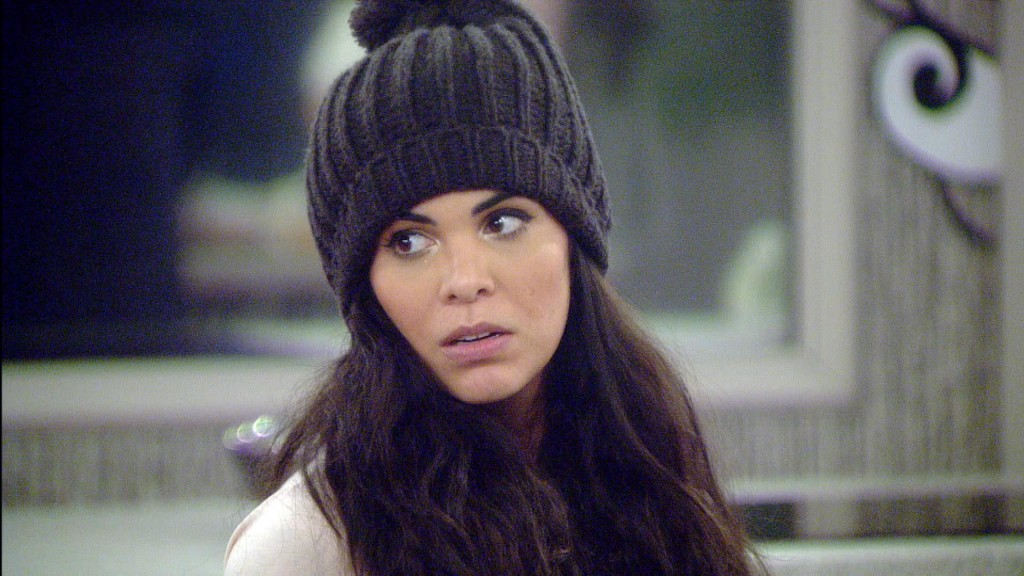 Cami Li didn’t even get a chance to say ‘Goodbye’ to her fellow housemates tonight as Emma Willis entered the house to evict her, as she received the fewest votes between a 1 hour period of viewers voting.

Emma entered the house to surprise the celebrities with the shocking news of the eviction, she then took the hand of Cami to remove her from the house.

As Cami has been evicted tonight, the remaining seven housemates will not be safe as another will be voted out on Wednesday night in the live semi final.

That will leave the remaining six celebrities to face the live final on Friday with one housemate leaving as the winner of Celebrity Big Brother 2015.