Kavana gets emotional in latest task.

In tonight’s show Kavana has been set a secret mission to get emotional in order to receive hugs from his fellow housemates. 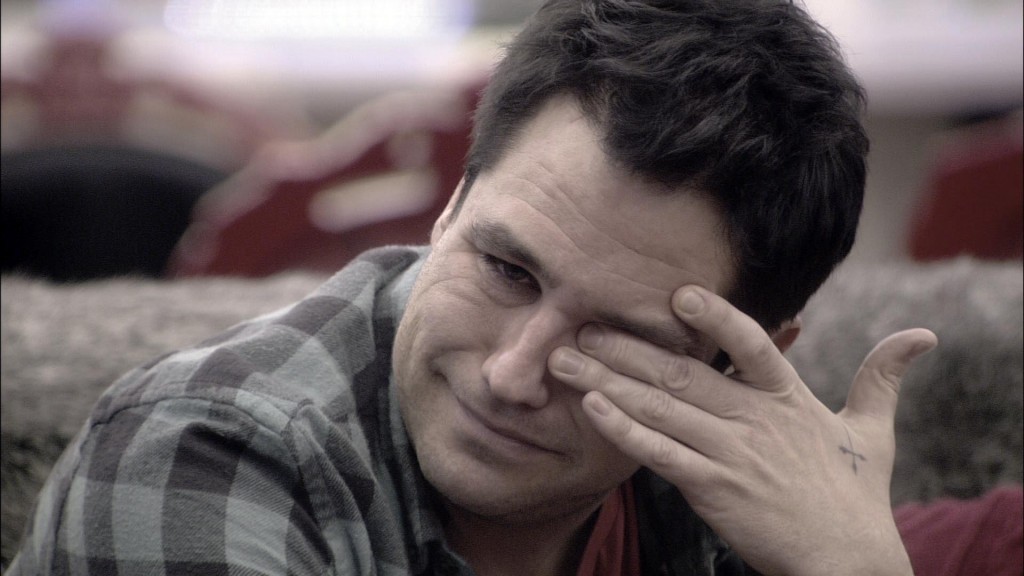 In tonight’s show Kavana has been called to the Diary Room where he is set a secret mission to get emotional and teary with three of his Housemates, so that they give him a hug.

Keith is the first Housemate to hug Kavana when he complains that no one laughs at his jokes.

Michelle is the next Housemate to hug Kavana following a sad story about his friend Alfonzo.

Kavana then tells a story about beating Gary Barlow and Peter Andre to win a Smash Hits award, before spending the evening alone in his hotel room. He then admits that the award is with his mum, “because I haven’t got anywhere to live” Cami-Li then gives Kavana a big hug while Katie Hopkins fetches a tissue.

After the task is revealed to the Housemates, Kavana remarks “You were all so genuine, I felt so fu*king bad. I’m really sorry”.