Check out this weeks The Voice UK contestants!

The fifth week of The Voice UK 2015 is back, with another lot of contestants hoping to win over the coaches with just their voice! The coaches include Rita Ora, will.i.am, Tom Jones and Ricky Wilson who are looking to come closer to filling their team of 12. 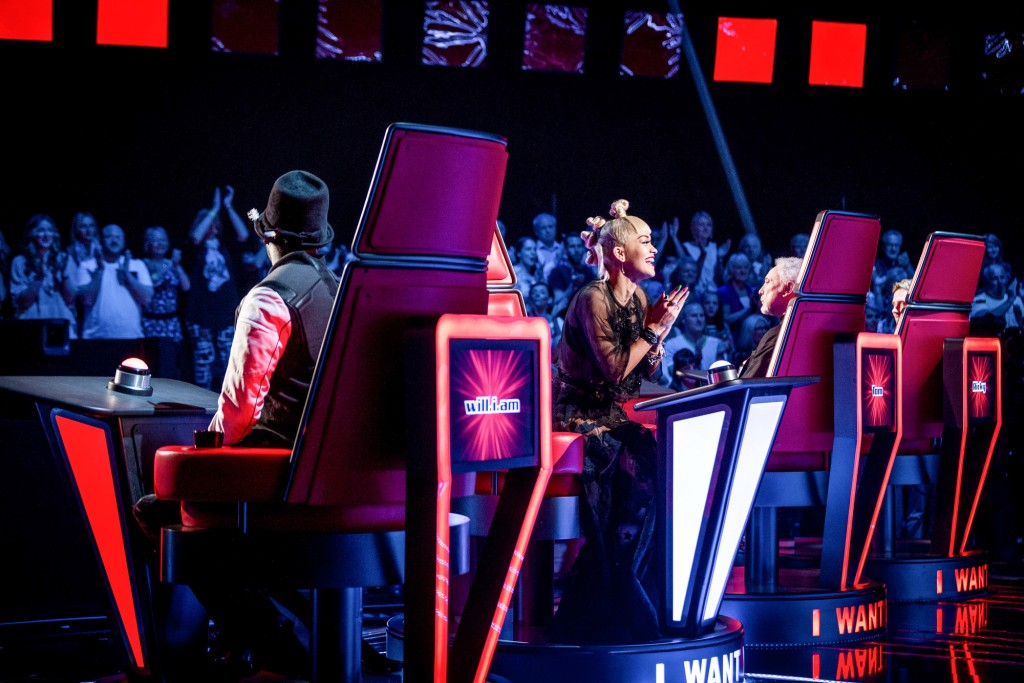 Firstly we see Newtion Matthews from London at 30 years of age. When Newtion was 18, he was homeless for two months as he left home to pursue his music career but he ran out of cash. He was in boy band ‘The Incs’ and managed to sign a deal with Warner Bros as a soloist but it never worked out in the end. He is singing John Legend’s song ‘Who Did That To You?’

24 year old Hannah Wildes from Kent works as a receptionist in a dermatology unit which helps to fund her music, and she tries to make it to the studio in London whenever she can. She regularly does gigs in her home town and has performed a solo show at The Hippodrome in London’s Leicester Square. Hannah will be singing ‘All Good Things Come To An End’ by Nelly Furtado in an attempt to make the coaches press their button. 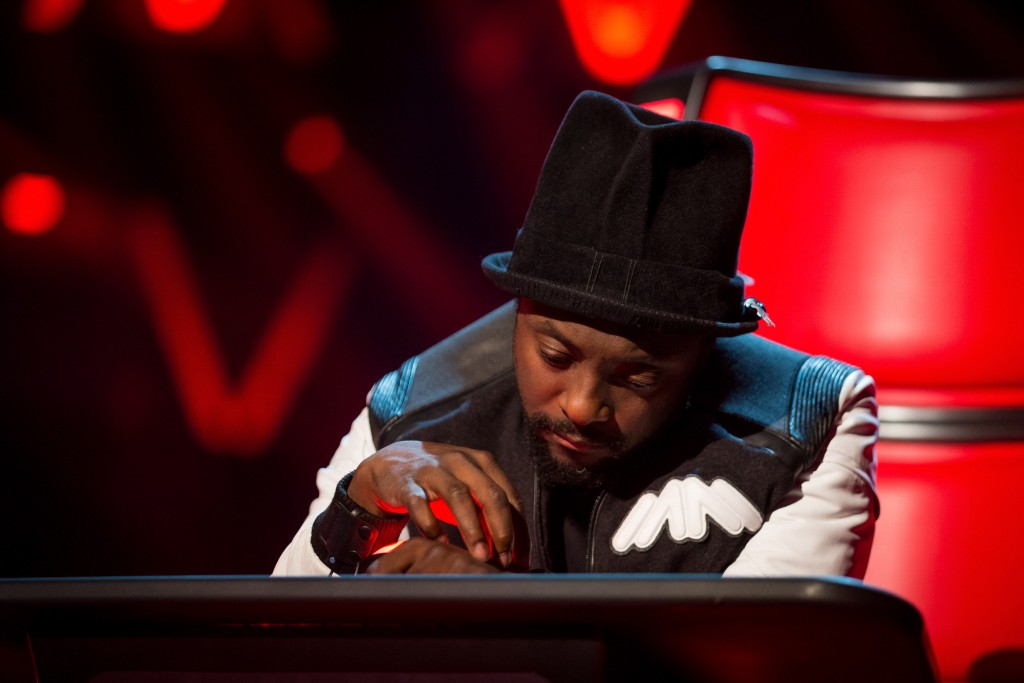 For the past few years, this next contestant Alex David Charles, aged 25, has toured as a backing singer for funk/disco band ‘Heatwave’ and released a track in the early 90s with Sony records called ‘So Beautiful’. His son Aaron has been pushing him to apply for the show, who is one of two children Alex has. Whilst working in music production he has worked with the likes of Barry White and Inner City. He’s singing a Stevie Wonder classic ‘I Wish’ on Saturday evenings show.

Karis Thomas is a 16 year old from South Wales performing ‘Right To Be Wrong’ by Joss Stone. She is an independent single mum who lives in the valleys, and she writes her own material about her own life experiences.

Another 16 year old is Harris Hameed who has just finished his GCSE’s and is currently a student. He loves busking and has done so for three years, which is understandable seeing as his brother is a rapper and his Dad is a singer! Harris will be performing ‘Apologise’ by Timbaland.

Singing a 5 Seconds Of Summer hit is Stephen Cornwell, aged 23 from Kent. Stephen is an ex professional footballer from Queens Park Rangers who had to retire due to an injury and since then has focused on the music. He recently finished his degree but he wants to be a full-time musician. His brother gave up his job to be his sound engineer and they now share the pay they receive from the gigs. 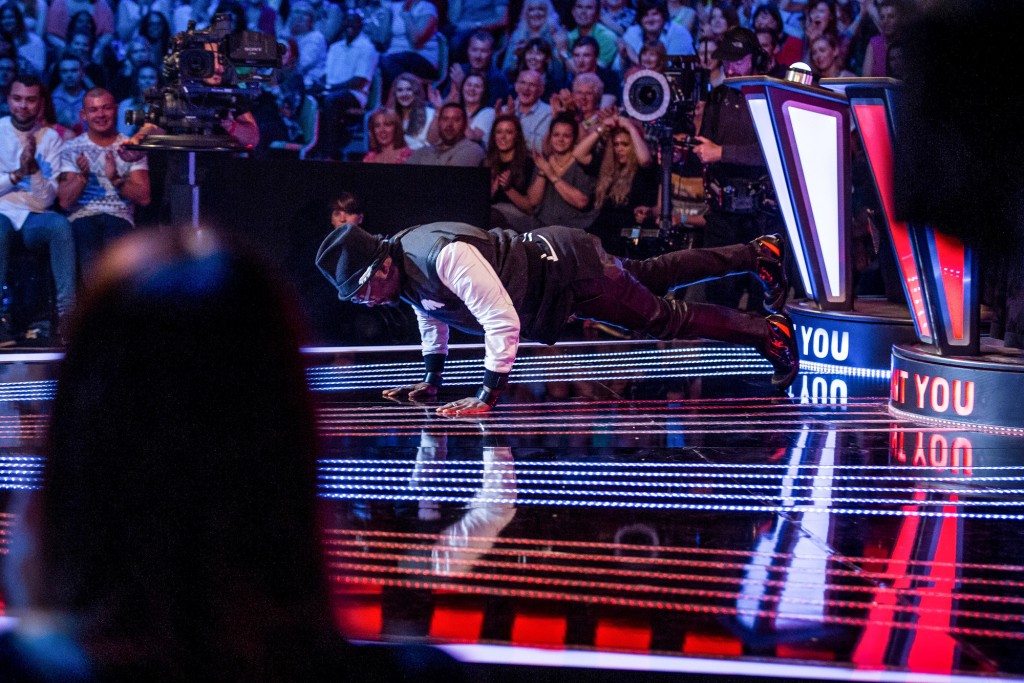 Kate Flynn, 23 from Ireland is currently part of a five-piece rock band who play at local festivals and venues however she herself has never performed as a soloist. She works at her dad’s shop as a baker and has a 4am start every day! Kate is performing Foo Fighters song ‘Best Of You’ for the coaches this week.

70 year old singer who goes by the name ‘Krazy Horse’ started singings in bars and clubs from the age of 15 – a full 55 years of performing has never stopped! Over his lifetime, he has had 5 marriages – 3 of these were to the same woman and he has suffered 5 heart attacks. He has toured in some unusual vehicles including an ambulance and double decker bus! He’s singing ‘Bad Moon Rising by ‘Creedence Clearwater Revival’.

Working as a celebrity chaffer booker is Vikesh Champaneri, aged 19 from London. Vikesh has been singing Indian folk music for 12 years and sang the part of Jean Val Jean in a school performance at The Royal Albert Hall. He’s singing Adele’s song ‘Hometown Glory’.

Performing chart hit ‘Bang Bang’ is 33 year old Rozzy from Guilford who works as a Contracts Administrator for a Quality Surveying Company. She used to run a bar and by 22 was a General Manager. Rozzy studied for two years at ACM after being scouted by their vocal coaches! 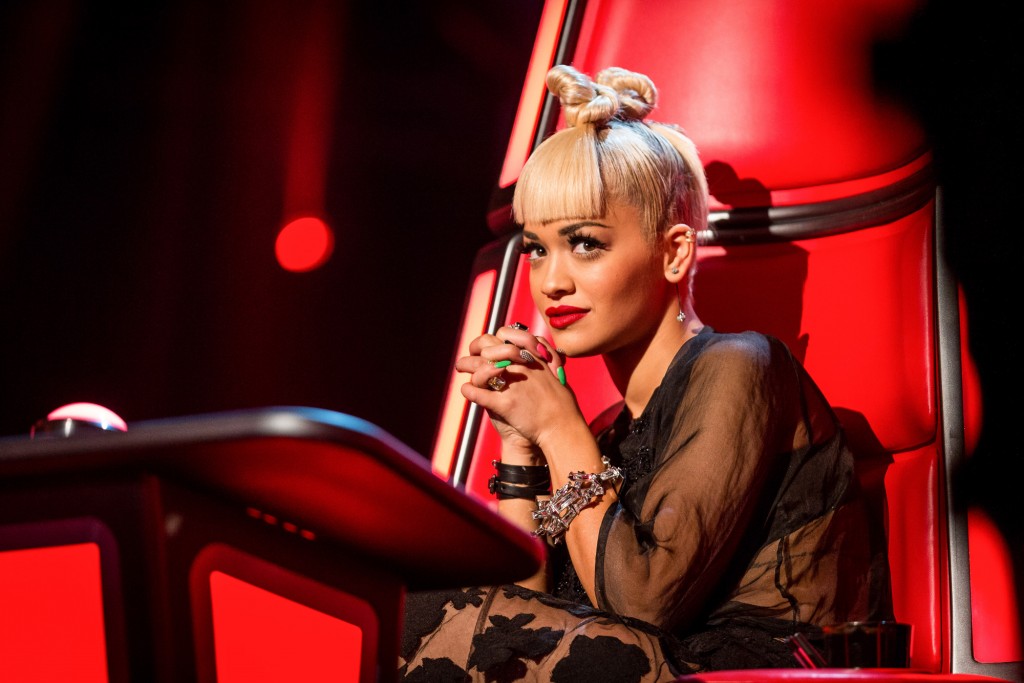 Brooklyn is aged 19 from Basidon and is going to be singing ‘Superbass’ by Nicki Minaj. She works part time in Amy Child’s shop and salon in Brentwood which sells her clothing line and offers vajazzles! She quit her Musical Theatre course to pursue her own style of singing, rapping and dancing.

49 year old Nathan Moore lives in Lancashire with his wife, 18 year old son and their three year old son Nico. He used to be the lead singer of band ‘Brother Beyond’ and had a number 2 hit single with ‘Harder I Try’.  After his success with this band, he joined ‘Worlds Apart’ who had a number of top 5 hits in France. Nathan will be performing ‘Seven Nation Army’ by White Stripes in an attempt to wow the coaches.

Claudia Rose is an only child from a very large, but very supportive family at the age of 17 from Cork. She wants to become independent after her last year at school and move to the UK, at either London or Liverpool. She was once in a girl band who won Cork’s Got Talent. It was her singing teacher who has been a source of belief in her singing career, who recognised her talent and encouraged her to start singing classically. ‘Love You I Do’ by Jennifer Hudson is the song she will be singing.

Check out our gallery from The Voice UK Episode 5 below:

Catch episode 5 of The Voice UK 2015, which will be shown on BBC 1 at 7.15pm on 7th February. This series is again hosted by Marvin Humes and Emma Willis.