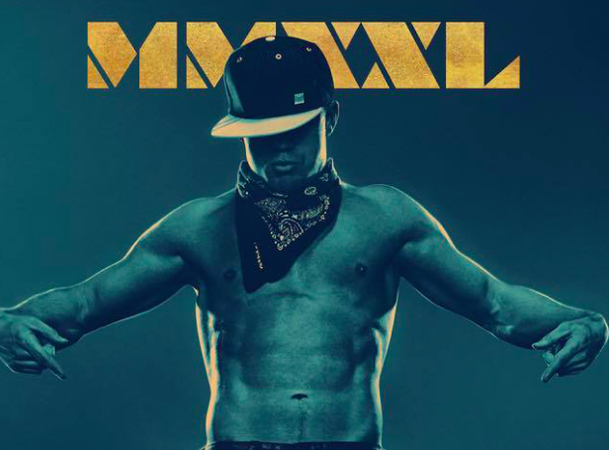 Magic Mike XXL carries on from the original, 3 years later, after Mike bowed out of the stripper life – but is ready to show the newcomers the stripper game.

Yesterday the first official poster for the new movie was released. Click here to check it out.

Check out the trailer below: