Celebrity Big Brother 2015: Kavana is the 6th housemate to be evicted!

Kavana has been evicted from the Celebrity Big Brother house as part of a double eviction tonight (4th February). 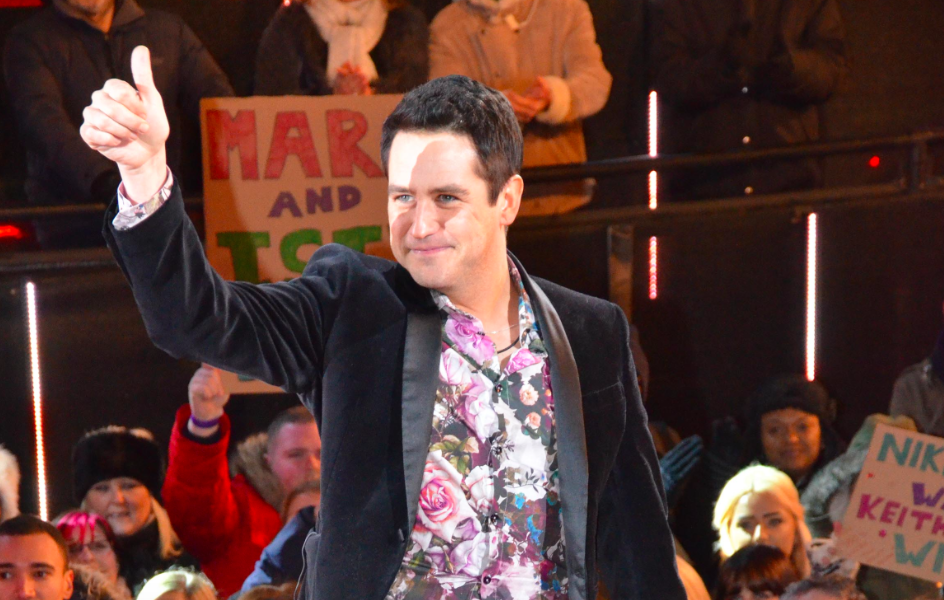 Tonight on Celebrity Big Brother there was a double eviction and Kavana was the first to get the boot, 2 days before the finale.

Voting lines opened on Monday night and during tonight’s show the lines froze, and Emma revealed the results of the two housemates who received the fewest votes.

Kavana left the show to his own Top 10 hit ‘I Can Make You Feel Good’.

Perez Hilton was the 7th housemate to be evicted from the Celebrity Big Brother house tonight.

Kavana said he was happy to go and said that he knew he was going today. He also said that it was the Perez show and said: ‘He made that night and day’.

Talking about Perez, he said: ‘You couldn’t get a word in edgewise’. – He called the house: ‘A lunatic asylum.’