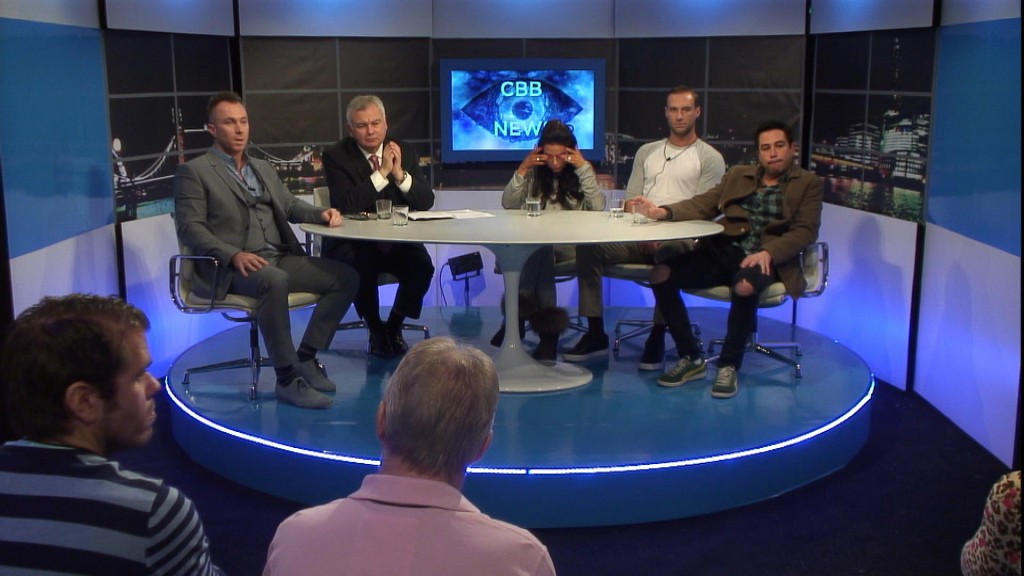 Keith, Perez and Katie Hopkins are the first Housemates to join him at the news desk.

Eamon starts the discussion by asking if Housemates are being themselves. Perez maintains that he is being himself but admits that he has “been far from happy” in the House. When questioned about her relationship with Perez, Katie Hopkins admits “In the last couple of days, Perez hasn’t been such a twat…but ultimately my hatred for Perez is still very deep. I can’t stand the man, I think he should be kicked out of the House, there’s nothing about him that I like.” Keith suggests that the pair are “play acting” and would make great ugly sisters in panto.

When asked what rivalry people are unaware of, Perez suggests that he would not be surprised if Katie Hopkins has said some hurtful things about Michelle.

However, Michelle responds by saying, “If she was playing me the whole time…us…then she has played the game and deserves to win…If you’re asking me how I feel? She has been loyal to me since day one and I will remain loyal to her.”

Eamonn then moves the conversation to Kavana who maintains that “I haven’t come in here to be fake…I see goodness in everybody” Katie Hopkins compliments Kavana, describing him as “the most genuine man in here” Perez suggests that this is a game tactic to be seen as loving and caring. Katie Hopkins denies that she is playing a game. 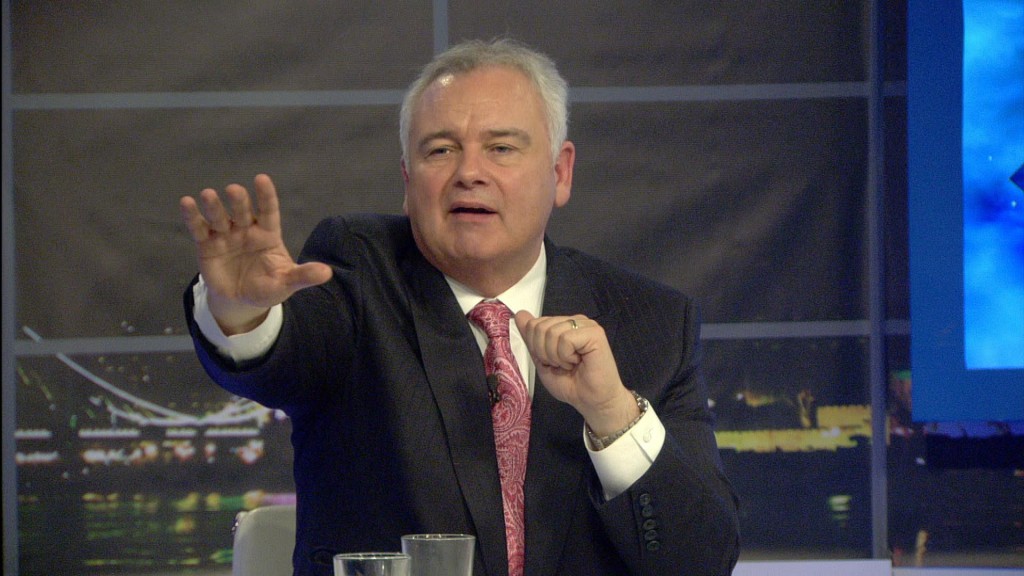 In the second part of CBB News, former Celebrity Big Brother finalist James Jordan questions whether the Housemates have earned their pay checks. James asserts that the only person causing trouble is Perez, who he describes as a “vile human being…I think you’re disgusting!” Perez maintains that he doesn’t care if that’s how he’s being perceived and he swears on his son’s life that he wants to leave.

James then questions whether viewers will be bored of Katie Price. Katie admits “they haven’t got value for money with me” James then describes Kavana as being “forgettable” and that his argument with Keith came across badly. After watching a video of his antics, Keith says that they have resolved their differences.

James then moves on to Calum and admits that his wife “fancies the pants of you!” Eamonn jokes, “He is the Brad Pitt of the House!” James then says, “If Perez wins Big Brother, I will never watch the show again…I can’t stand him. I can guarantee there’s people at home throwing sh*t at their TV because he’s so vile, but you can’t help but watch it. It’s like driving past a car crash on the motorway and it’s really bad, but you can’t help but have a little look” Katie Price is upset that she’s been described as boring in the House and an argument erupts between her and Katie Hopkins. 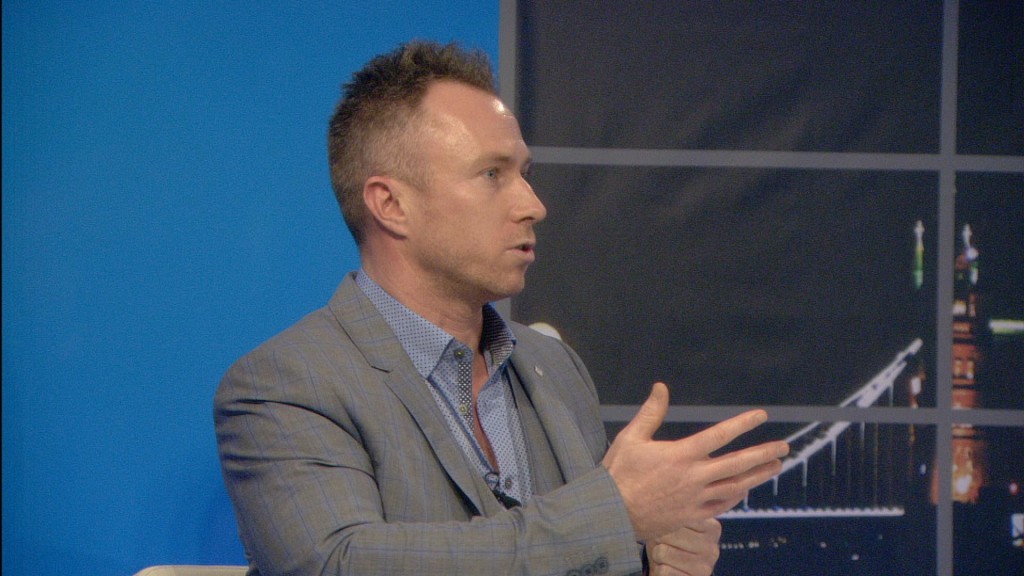 For the final part of the CBB News programme, Michelle, Keith and Perez are on the desk and they discuss who deserves to win the show. Eamonn asks Michelle if “deserve” has anything to do winning, to which she replies “No, I think in the public eye it’s about popularity.” Perez says that he’d like to see Calum win.

All the Housemates, except for Perez, raise their hands to suggest that they would like to see Michelle in the final. Keith says he has seen a “change” in the house and has started seeing people as “products” in what they want to do after the show.

Former Celebrity Big Brother winner Jim Davidson then calls into the show and offers advice to the Housemates. Jim says that Perez is playing a game and adds that “as horrible as he is, he brings out the best in other people.” He describes Kavana as “human”, then gives his advice to the Housemates and says of Katie Price, “You don’t become a star by being dull…she’s not dull” and adds that “the public are really warming” to Katie Hopkins. He says Calum is an “absolute gentleman”, and that his father would be “so proud.” He then likens Keith getting angry to “Christopher Biggins cage fighting” as it “doesn’t fit.” He also describes Michelle as “one of the nicest human beings I’ve ever encountered.”