Universal Pictures’ has today announced there’s going to be a ‘Neighbors’ sequel. 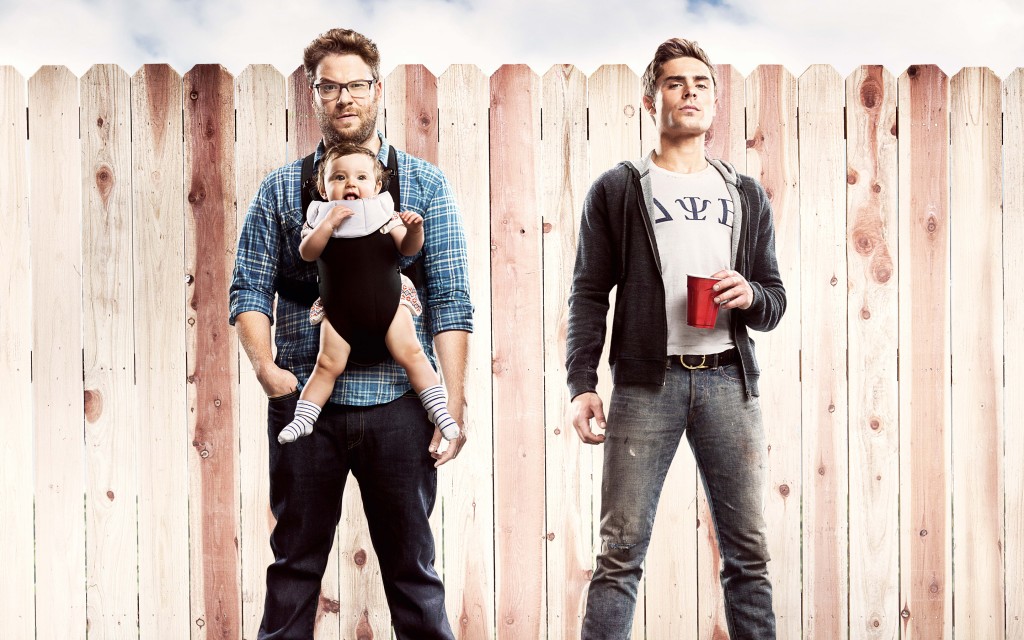 Seth Rogen, Zac Efron and Rose Byrne are back for more naughtiness as Universal Pictures have announced ‘Neighbors 2’.

The original director Nicholas Stoller, is also back for the new movie.

The writers for ‘Neighbors 2’ include: Cohen, O’Brien, Rogen, Stoller, and Goldberg.