Calum has been evicted from the Celebrity Big Brother house!

Calum has been evicted from the Celebrity Big Brother house, coming in third place. 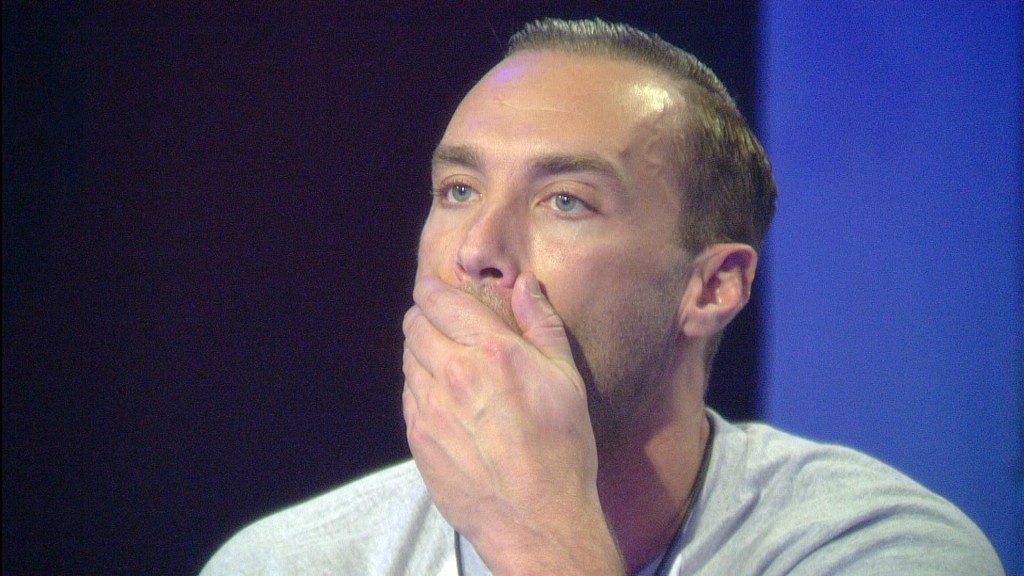 Tonight is the final of Celebrity Big Brother 2015 and and first to leave the house was Michelle Visage.

Calum Best has no been evicted in third place. Throughout the series many people have referred to him as the eye candy of the house charming people with his devilishly handsome good looks and laid back personality. However we have seen him lose his temper with some housemates, especially Perez describing him as a “vile human being”.

Apart from Perez, we have seen him form strong relationships with his fellow housemates, getting very close to Cami Li earlier on in the series.

On his experience, Calum said “I’m thrilled to bits with that, but I’m absolutely exhausted…it’s such a cool thing I’ll never forget!”

Emma asked Calum about why he wanted to change people’s perceptions of him in the House and he admitted that “perceptions weren’t the best” but he’s happy with where he is in life now.

Emma asked why he got away with “sitting on the fence” and Calum said he was “flattered” that the Housemates would come to him to ask for his opinion, adding “I’m happy to be calm”

Calum admitted that he “was excited” by the arrival of Katie Price but “some others weren’t”. However, he questioned whether her nomination of him was “an easy way out”.