Celebrity Big Brother 2015 Final down half a million viewers from last year!

Disappointing ratings for Celebrity Big Brother 2015 Final as it’s down half a million viewers from last year’s finale. 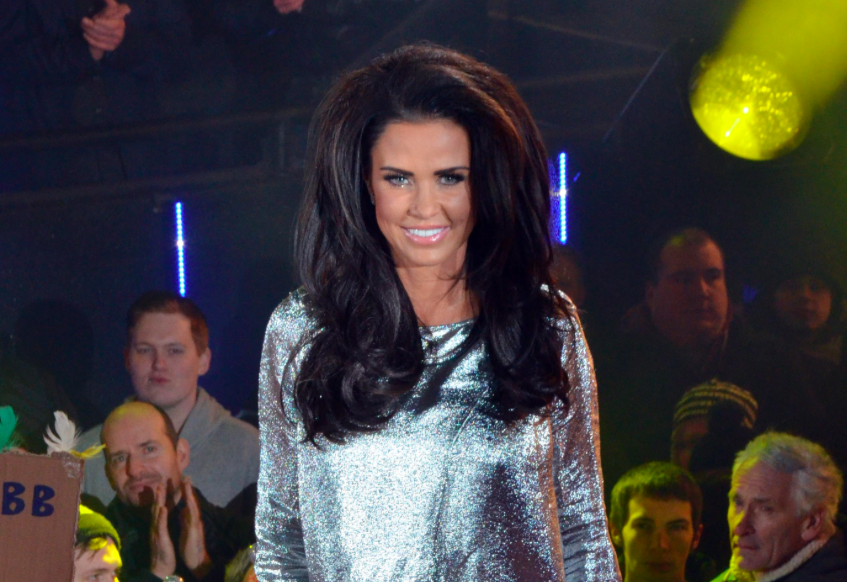 Last night (6th February) was down some 500,000 viewers than last year’s finale, it has been confirmed.

However despite the disappointing numbers for the finale, the overall series has been the most watched, which bags a record breaking achievement since the move to Channel 5.

Big Brother UK will return to Channel 5 in the summer.