Alexander O’Neal has revealed he started crack cocaine after walking from the Celebrity Big Brother house. 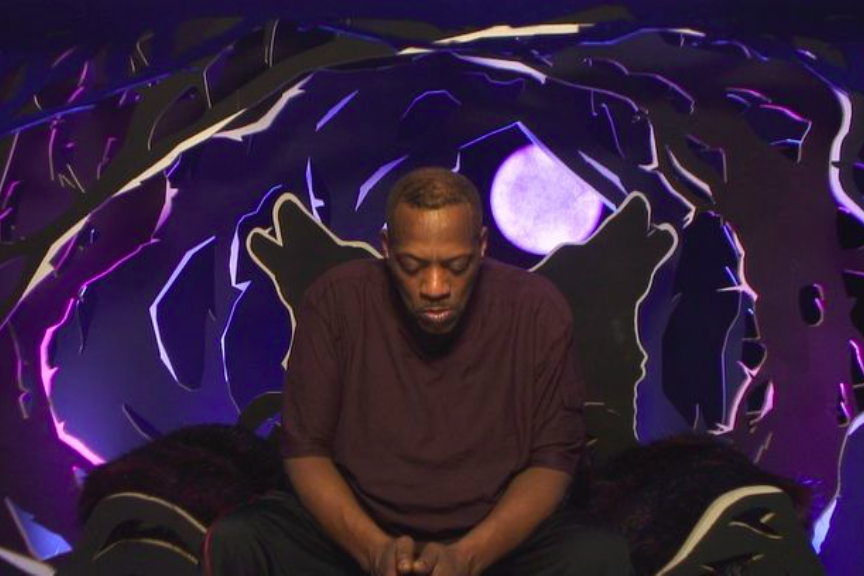 Alexander O’Neal quit the show almost three weeks ago due to Perez Hilton and since has revealed he’s started crack cocaine.

Alexander ‘resorted to bingeing on crack cocaine while staying in a London hotel following his shock exit.

In a statement to the Sunday Mirror, his spokesman said: “It has been extensively reported how this series of CBB has been one of the most stressful and volatile in the history of the show.

“It has been ­documented in the past that Alexander has had issues that have led to him seeking professional help and treatment.”

According to The Mirror a Staff member who worked at the Hotel said: “He has been staying there at the hotel for weeks and always asks for the top floor because it is the only one you can smoke on.

“You could smell the drugs in the corridor. He has looked shocking when did come out.”