Amanda Holden has pressed her golden buzzer (and broken it) during the Manchester auditions. 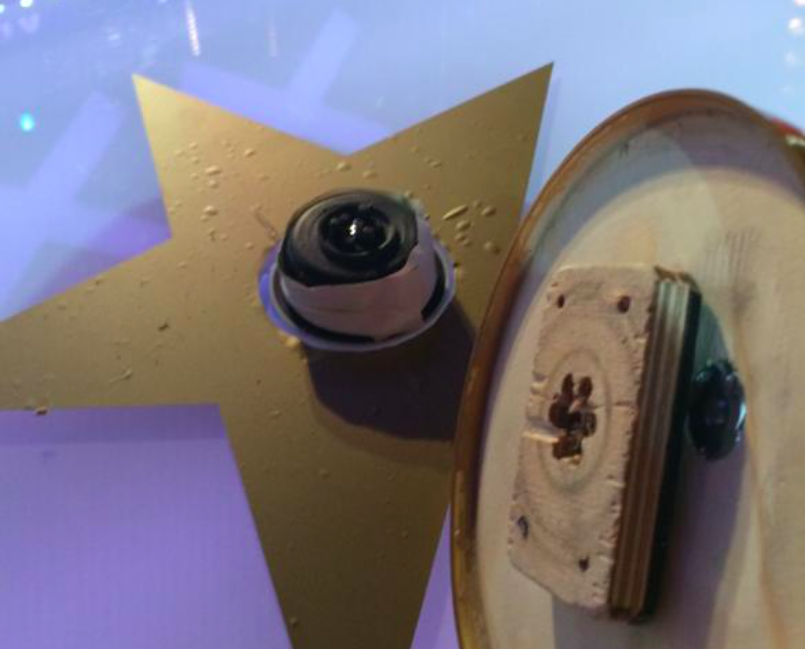 Amanda Holden has pressed her golden buzzer already during the auditions in Manchester.

Ant and Dec were the first to press their golden buzzer on the very first day of auditions, the pair said backstage at The National Television Awards: “The talent’s good, the talent’s really good, and we’ve pushed our golden buzzer already,

“We got in there early – a really good act, actually. I think it’s fabulous.”

Simon Cowell has pressed his golden buzzer as well during the Manchester auditions, this means that the act the golden buzzer was used on has gone straight through to the live shows.

The only judges left who haven’t yet pushed their golden buzzer are Alesha Dixon and David Walliams.