ITV’s Get Your Act Together faces the axe after ratings plummet!

ITV’s new celebrity talent show ‘Get Your Act Together’ could be facing the axe after low ratings since it started. 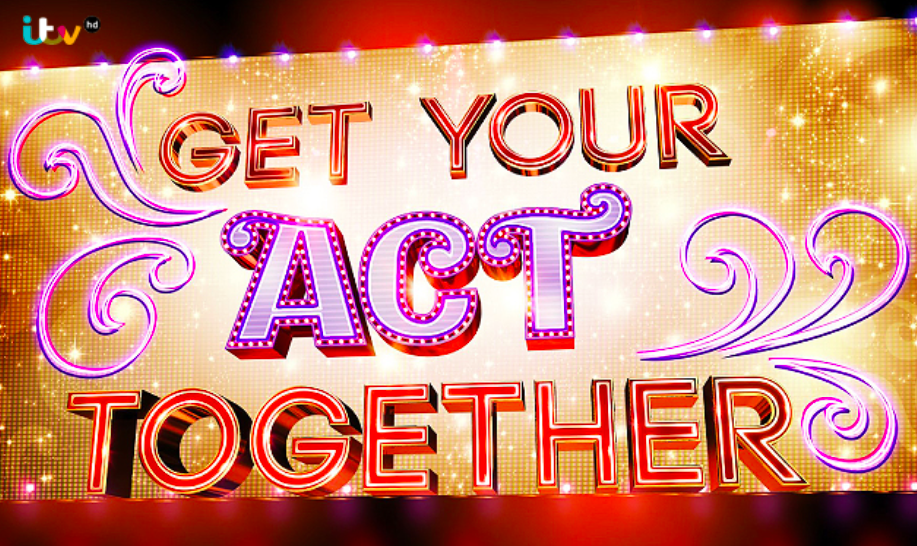 ITV launched a brand new celebrity talent show ‘Get Your Act Together’ a few weeks ago, but it seems it hasn’t yet ‘taken off’ and hit an all time high – with ratings still low.

‘Get Your Act Together’ involves celebrities taking on a new talent. The ITV show films the celebrities as they try new talent then throws them in front of a live studio audience to win them over.

Host Stephen Mulhern told Digital Spy: “And do you know what, if you don’t try something new, then it’s going to always be the same old, same old.

“Has it had the reaction I wanted? No, but what do you do?”

A source told the Daily Star last weekend: “Execs were really optimistic it would become a long-running show like Dancing On Ice but unfortunately viewers haven’t bought into it.

“The main problem is it is so expensive to make.”

Would you be sad if ‘Get Your Act Together’ got axed? Let us know in the comments below.