The Voice UK: Danny O’Donoghue and Jessie J both want to return to the panel!

But, who would they replace?

Danny O’Donoghue and Jessie J have both said they want to return to The Voice UK coach panel. 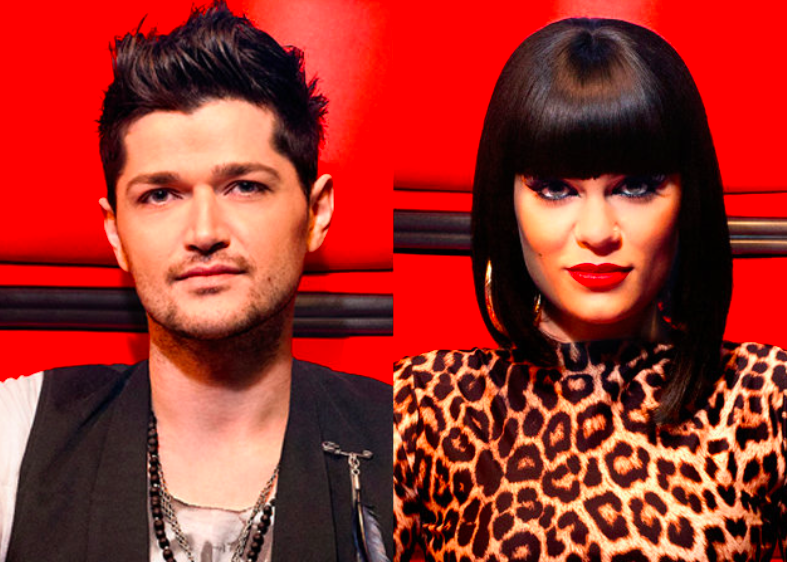 Danny O’Donoghue quit The Voice UK back in 2013 alongside Jessie J due to career commitments.

Jessie J was replaced by Ricky Wilson – who is still a coach in this year’s The Voice UK.

Danny said: I’d consider [returning to] it. Yeah, totally. I loved it. I loved being on the show,

“Obviously it’s not just me, I’m in a band. So my band has obviously gone on to bigger and better things since the show, but if I was asked back, you never know?” – Speaking to Cosmo.

Jessie J has also admitted a return to The Voice UK would be amazing: “I miss doing The Voice.”

“Winter days remind me of doing the show, but who knows? It might not be that long until I’m back on The Voice. Wink, wink!”