Celebrity Big Brother 2015: Katie Hopkins had a computer in her private room!

Keith Chegwin has revealed that his fellow Celebrity Big Brother 2015 housemate, Katie Hopkins had a computer in her room!

It has been revealed that Katie Hopkins had her own computer and her own en suite bathroom in her bedroom whilst she was in the Celebrity Big Brother house. 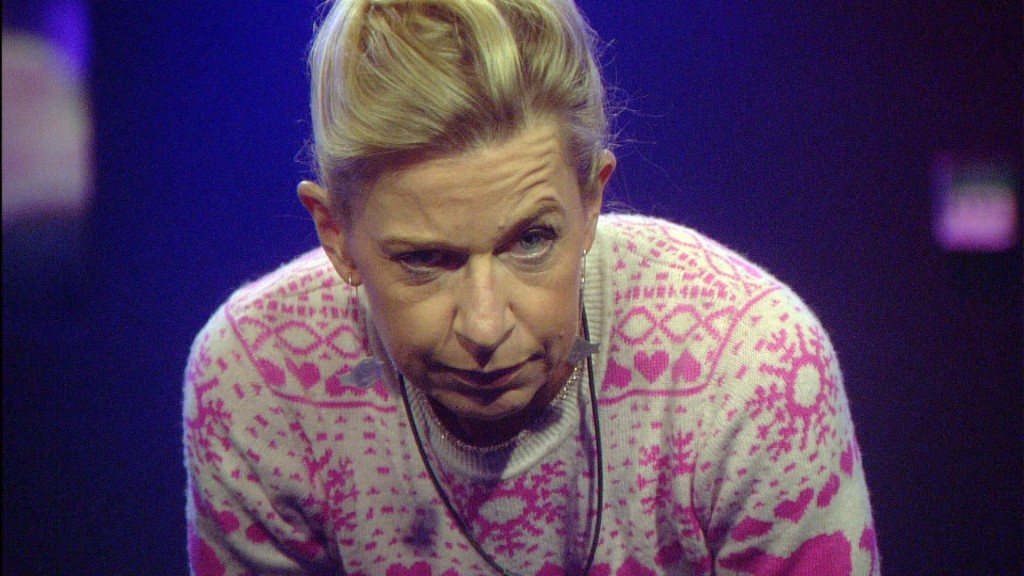 Back in January, it was unofficially announced that Katie Hopkins would be allowed to have her own bedroom during her stay in the Celebrity Big Brother house due to her epilepsy related medical problem that causes a disturbed sleeping pattern. Despite this, it was never mentioned during the series, with viewers never seeing inside.

However, more details have been revealed about Katie Hopkins’ secret room since the series finished with former housemate Keith Chegwin claiming that Katie had her own en suite bathroom and even a computer to allow her to write her weekly column.

“People do get preferential treatment,” he said after leaving the house on Friday. “I thought we were all meant to be in the same boat but the first night we went to bed, Katie Hopkins went off to her own room.”

“And when I looked in this bedroom, she had an en suite, a little table.”

“She was allowed to use a computer to write to this national newspaper that she works for.”

Keith quipped: “I turned around to somebody and asked if she can write to a national newspaper to promote herself is there any chance of me going on Twitter every Thursday?”

Katie wasn’t the only one with requests however as Keith continued to spill: “Patsy Kensit had a tan every week and had her roots done, that was in her contract.

“And Calum Best asked for 60 cigarettes.”