Sam has been dropped!

Sam Bailey has been dropped Simon Cowell’s record label Syco after only 14 months. 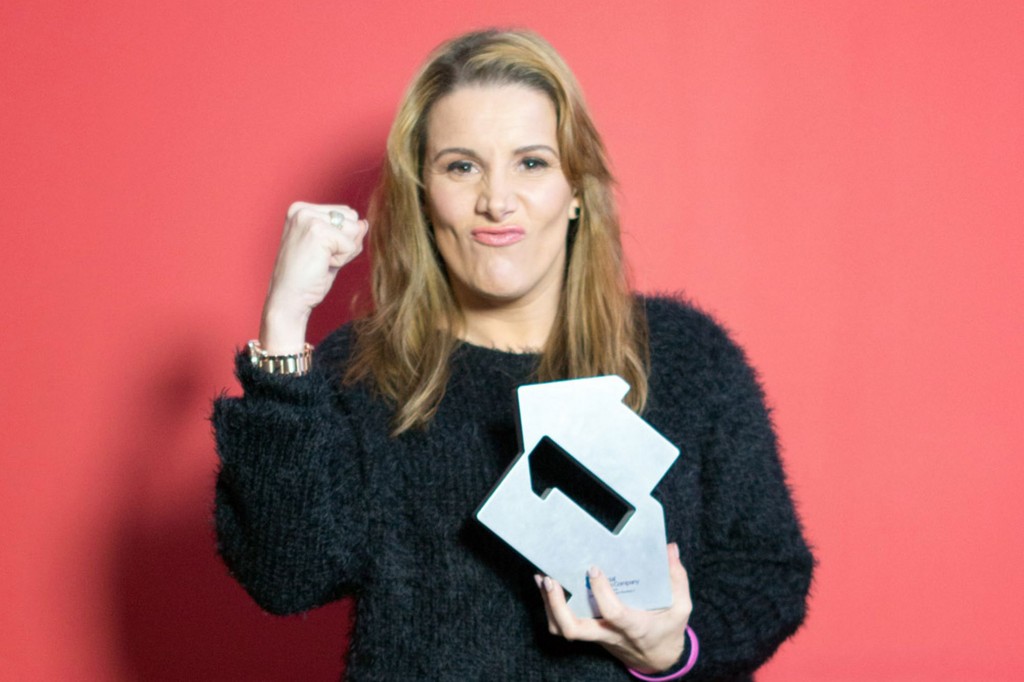 Sam Bailey won The X Factor UK back in 2013 – 14 months later Simon Cowell has dropped her from his label.

A source told The Sun today: “Music is a tough business. Simon realises most X Factor winners have a short shelf life.”

A spokesman confirmed Sam had been dropped to the paper, continuing: “Sam Bailey is no longer with Syco.”

Are you sad to see Sam go? Let us know your thoughts in the comments below.