Britain’s Got Talent: Katie Hopkins to replace Simon Cowell on the judging panel!

Simon Cowell has revealed he’s set to quit Britain’s Got Talent along with Amanda Holden – Katie Hopkins could now be a judge. 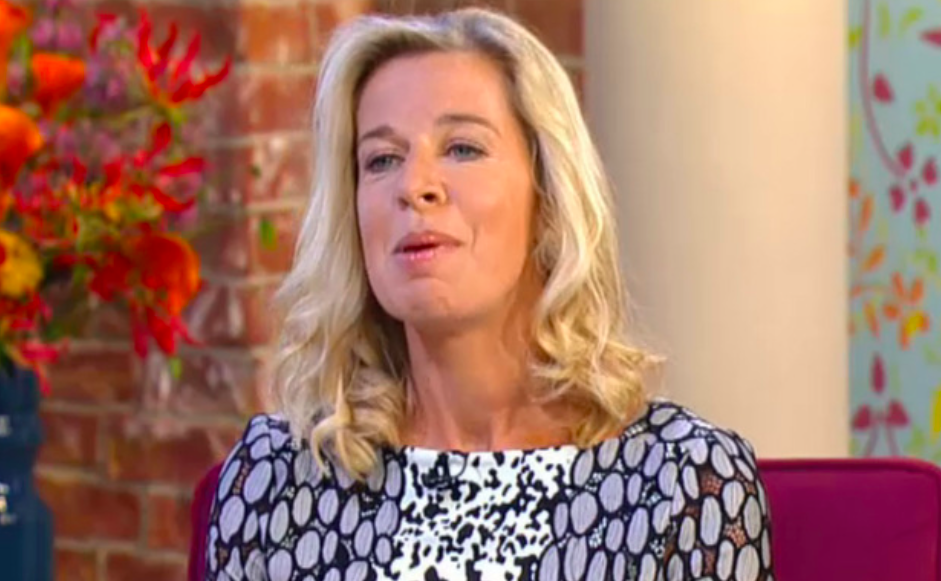 Today we announced that Amanda Holden is set to quit the talent show next year, revealing during one of the London auditions this week: “I would love to make it 10 and then call it a day. Ten years is an amazing feat,

“I want a nice big clock when I leave and some holiday in the sunshine. And a retirement package.”

Simon said: “You can’t go on forever. I’ll do a couple more years, sure. I enjoy doing the shows. But I will retire.”

The Daily Star has now reported that sources at Britain’s Got Talent have said Simon is interested in hiring Katie Hopkins for the judging panel.

Katie Hopkins told the paper if she was hired: “There is a role for a Miss Nasty on any panel. We don’t have any good Miss Nasties at the moment because everyone wants to be sweet like Cheryl Cole.

“They want to be loved. It would be good to have someone different. There’s absolutely more TV coming up for me.”

Would you like to see Katie Hopkins replace Simon Cowell on Britain’s Got Talent?