Simon Cowell has been talking about baby number two with partner Lauren Silverman. 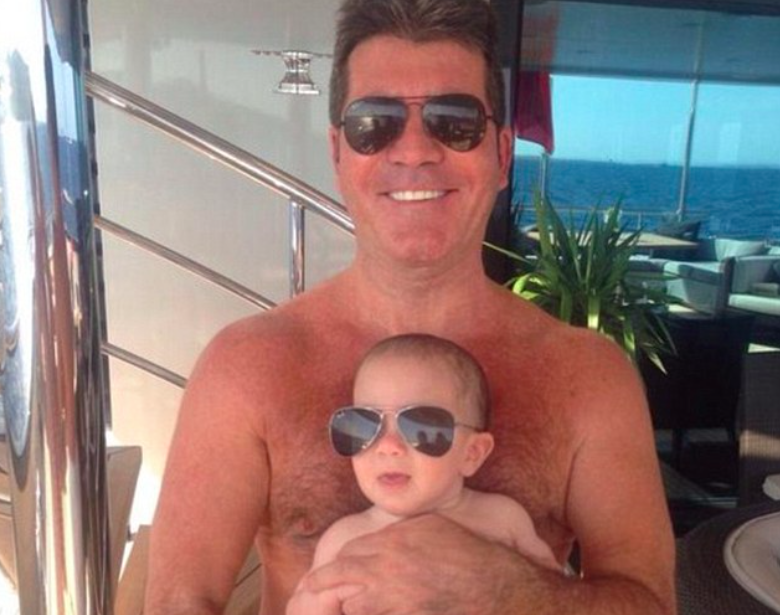 Now baby Eric who was welcomed on Valentine’s Day last year is now 1 years-old, Simon has been talking about baby number 2.

When Simon Cowell was asked about if he was considering anymore children, he told the Daily Star: “I wouldn’t rule anything out right now. It’s been fun and much easier than I thought.

“He’s adorable, so maybe I just won’t make plans and see what happens.”

As much as we’d love to hear the news about baby number 2, is there going to be a wedding? Louis Walsh has dished the gossip about this as well: “Simon’s mellowed, he’s just more chilled. Lauren’s really good for him, I think he’s going to marry her, I really do.