Colin Firth and his character Harry may be returning for Kingsman: The Secret Service sequel. 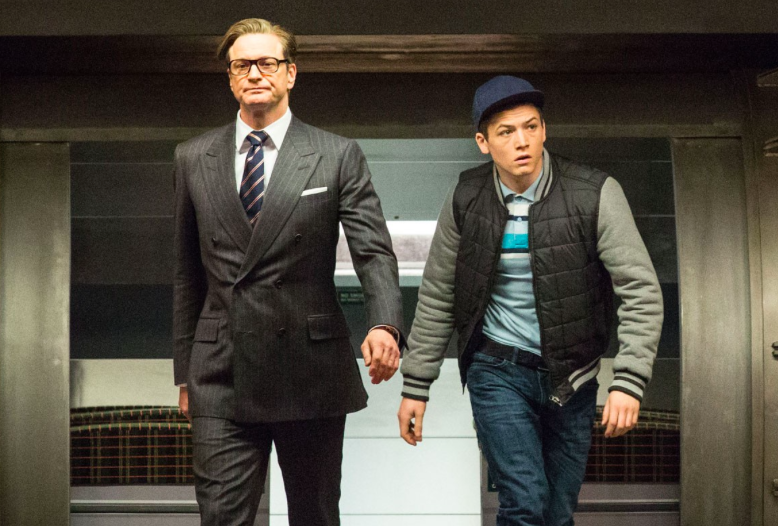 Colin Firth who plays Harry Hart in Kingsman: The Secret Service was killed off after he was shot dead by Valentine, who’s played by Samuel L Jackson.

After the shocking scene of Harry’s death, director Matthew Vaughn has suggested that he is keen to bring the actor back after a backlash from viewers who were surprised by the exit.

Matthew Vaughn told USA Today: “A lot of people are very upset that Colin might not be in the sequel,

“But I’m coming up with ideas at the moment.

“If people buy tickets in America, I’ve got a feeling we’ll figure out a way for having Colin back.”

Eggsy who’s played by Taron Egerton is one of the main characters in Kingsman: The Secret Service, and Matthew has hinted that this will remain the same in the sequel.

Kingsman: The Secret Service is currently in UK Cinemas.