A character from Eastenders will be tweeting live during anniversary week!

Eastenders fans will be able to experience the events of the anniversary week from the viewpoint of Tamward Masood on social media!

Himesh Patel, who plays Tamwar Masood, will be making soap history this week by sending various live tweets during each episode in character! 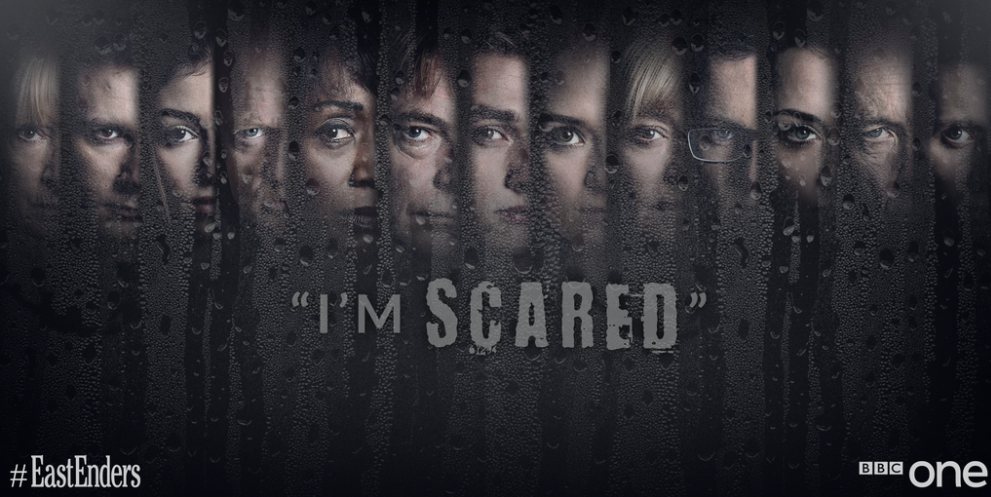 Himesh Patel says: “Tweeting in character is a first for me – but I think I know Tamwar well enough and I’m looking forward to giving the world his unique perspective on things as they unfold.”

Fans will have to keep an eye out to see exactly what and when Tamwar will be sharing via the official EastEnders Twitter page. The posts will also be shared on Facebook for those fans who don’t have a twitter page.

In a first for BBC television, EastEnders will also be marking the occasion by streaming exclusive, live Facebook Q&A webcasts at Elstree studios following Tuesday and Thursday’s episodes.

Eastenders live anniversary celebrations kick off tonight on BBC One at 7:30pm.