Top Gear Live 2015 kicks off their UK tour in Liverpool!

Top Gear Live has just kicked off their UK tour for 2015 in Liverpool and TwitCelebGossip had access to one of the biggest car events of the year. 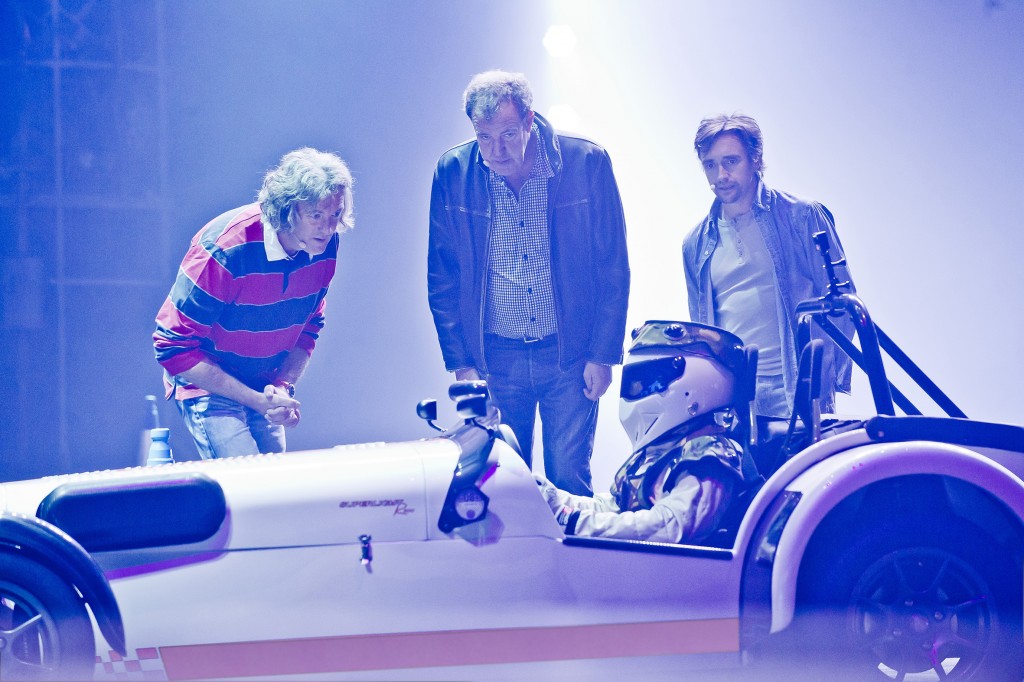 BBC’s Top Gear Live started their tour in Liverpool, Echo Arena on 13th February to the 15th February and are now moving up to Newcastle.

Once Top Gear has finished up in Newcastle, they’ll move to Belfast then Sheffield and end in London.

If you’re crazy about Top Gear on Sunday’s, we’d definitely recommend you purchasing some tickets to see the tour, as you get to see the presenters in person including The Stig – some of the most expensive cars in the world. 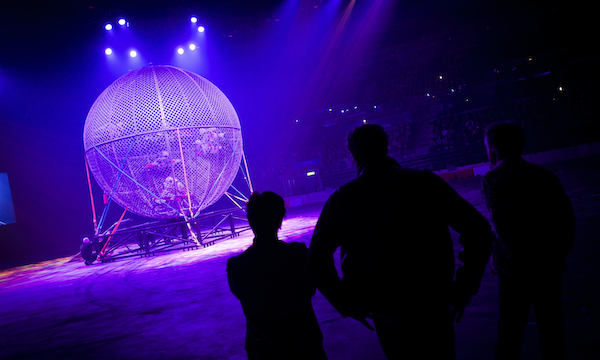 Not only that, but Top Gear Live 2015 features the ‘Cage of Death’ which includes no less than 7 riders.

A BMW M3s covered in over 600 metres of LEDs and an outstanding line-up of stunning supercars there’s also some highly entertaining presenter challenges – ever wondered which one of them is the best at drifting? You may well be surprised! 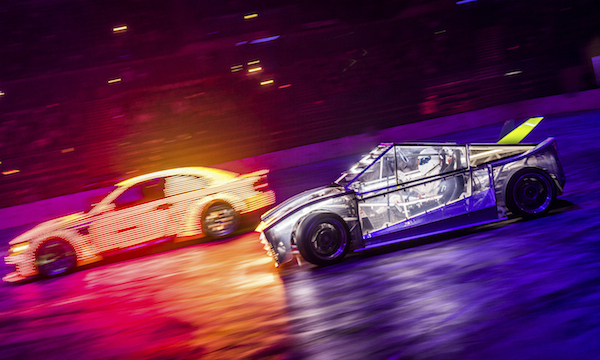 Check out the tour while they were in Liverpool below: