Sam Bailey knew SYCO were going to drop her: ‘I knew it was coming’!

Sam Bailey knew it was her time to go.

Sam Bailey has revealed she knew Simon Cowell’s record label SYCO were going to drop her, saying ‘I’m not silly, I knew it was coming’. 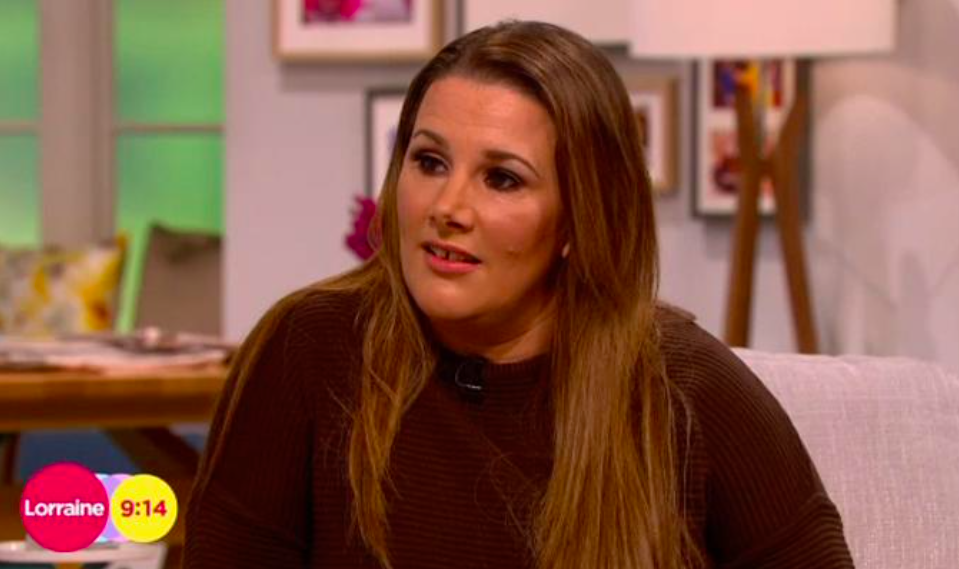 Sam Bailey won The X Factor UK back in 2013 – 14 months later Simon Cowell has dropped her from his label.

A source told The Sun: “Music is a tough business. Simon realises most X Factor winners have a short shelf life.”

Today Sam Bailey was on ITV’s Lorraine, to talk about her 14 month contract. Speaking to presenter Gaby Roslin, Sam said: “I’m not silly, I’ve been around the block a bit, I kind of knew it was coming.”

“I want to be recognised as an artist that’s going to write some songs, which is kind of what I’m doing. As soon as the tour has finished I’m in the studio writing some songs so it’s onwards and upwards.”

“You know I like to see the positive in everything and I don’t see this as a negative I really don’t.”