Dan Osborne and Jake Quickenden get shirtless to compare chests on Reality Bites!

Dan and Jake strip in the latest Reality Bites!

Dan Osborne and Jake Quickenden have both stripped off in the latest Reality Bites to compare chests. 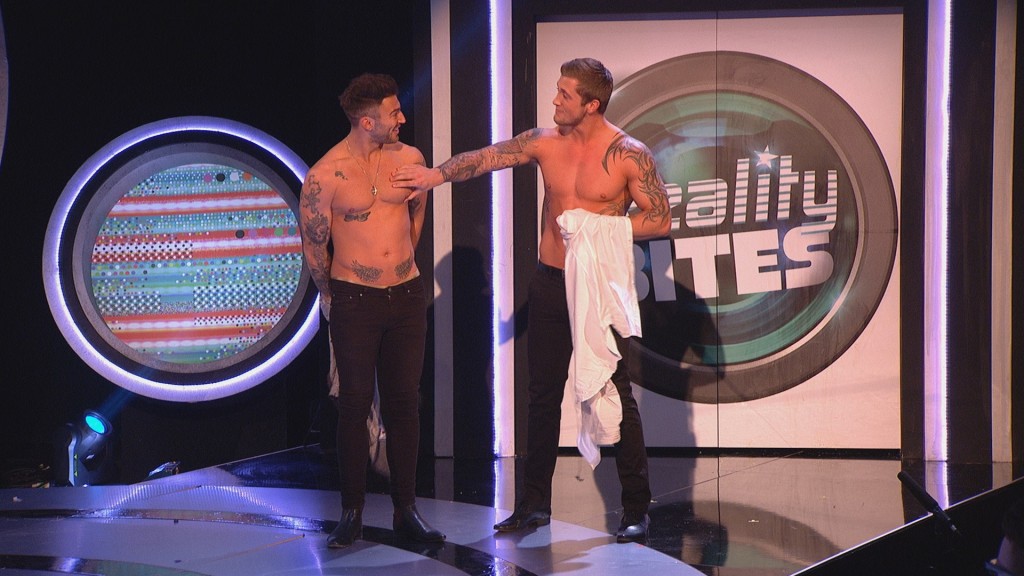 TwitCelebGossip have got their hands on some exclusive pictures of tonight’s Reality Bites on ITV2 of Dan and Jake shirtless.

Dan, whose partner has given birth this week, filmed the show on his baby girl’s due date and said: “I have my phone on me just in case.”

The teams were asked whether the following statement about Dan was true or false, “When watching I’m A Celebrity… Get Me Out of Here, Dan said he had a better body than Jake.”

To prove once and for all who was in better shape, Jake and Dan took off their tops to compare their physiques. 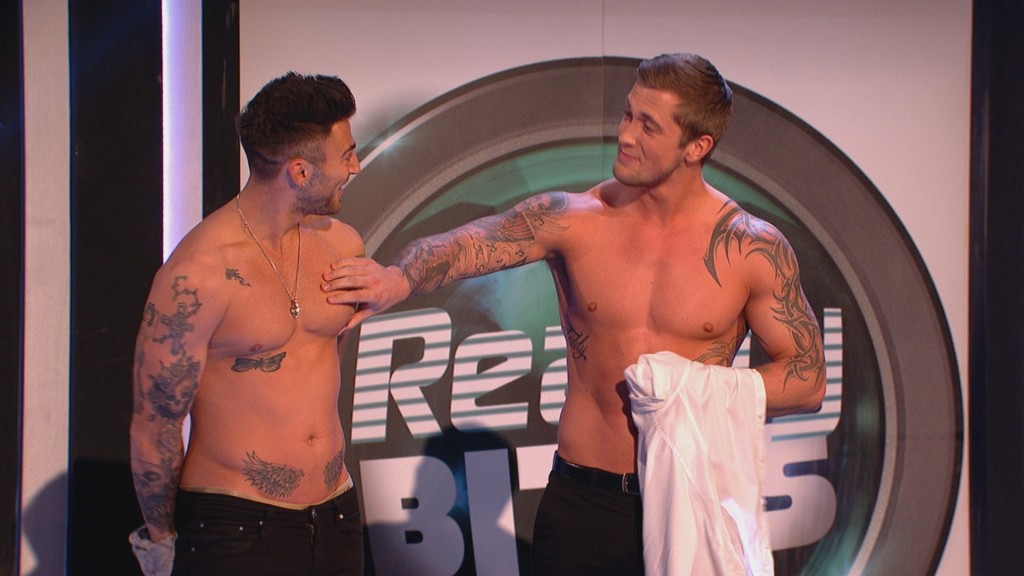 Reality Bites airs on Thursday at 10.30pm on ITV2.