Broadchurch star Olivia Colman is pregnant with her third child!

Actress Olivia Colman has announced that she is pregnant with her third child!

Olivia Colman and her husband Ed Sinclair are expecting their third child together. 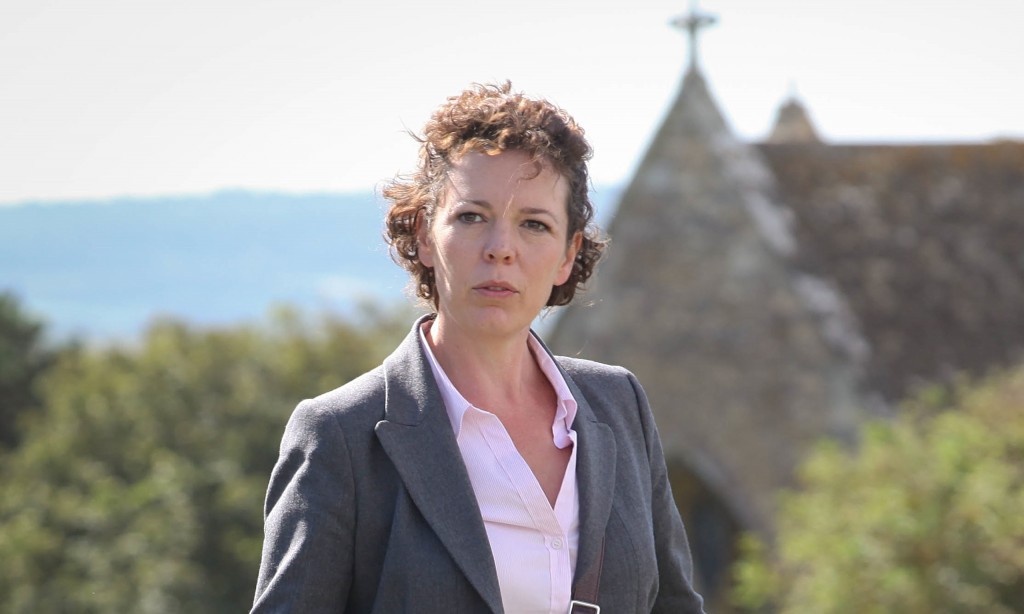 The couple already have two sons together, Finn aged 9 and Hal aged 7.

“I’m pregnant with baby number three,” Colman is quoted by The Mirror as saying. “We’re all very excited.”

She added that she has “quite a few months to go”, and when asked about cravings said: “I’m obsessed with Smarties.”

Colman was explaining why she would not be able to take part in Spike Lee’s upcoming feature remake of Oscar Sharp’s 2014 short The Karman Line, which she starred in.

“I love Spike Lee and would certainly take his call, but he’ll have to wait a while before we start anything,” she said.

Olivia is currently playing DI Ellie Miller in award winning crime drama Broadchurch, with the latest episode leaving fans on the edge of their seat waiting for next weeks episode. But could this pregnancy mean that a third series is not going to be happening as soon as the fans would have liked?

The final episode of the second series airs on Monday the 23rd of February at 9pm on ITV.