How will Ben leave the square? 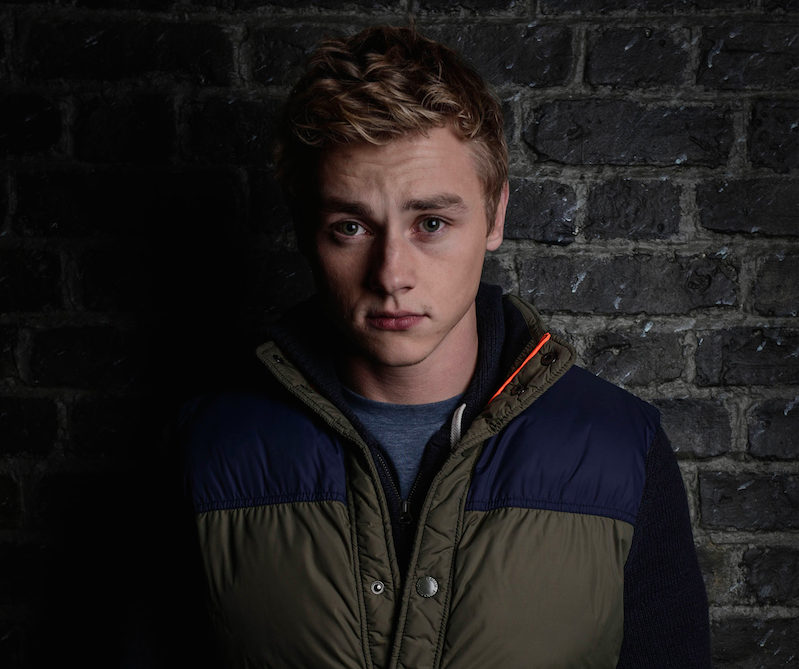 This week the killer of Lucy Beale was revealed – turns out it was her younger brother, Bobby Beale.

Ben Hardy spoke to Zoe Ball after the live show explaining when he found out about Lucy’s killer: “I found out just before Christmas, and I’m so relieved it’s out there.”

Ben Hardy plays Peter Beale in the soap, but bosses of EastEnders haven’t revealed details on his exit from the square.