EastEnders 30th Anniversary ended on a spectacular high last night with 10 million viewers tuning in on BBC One. 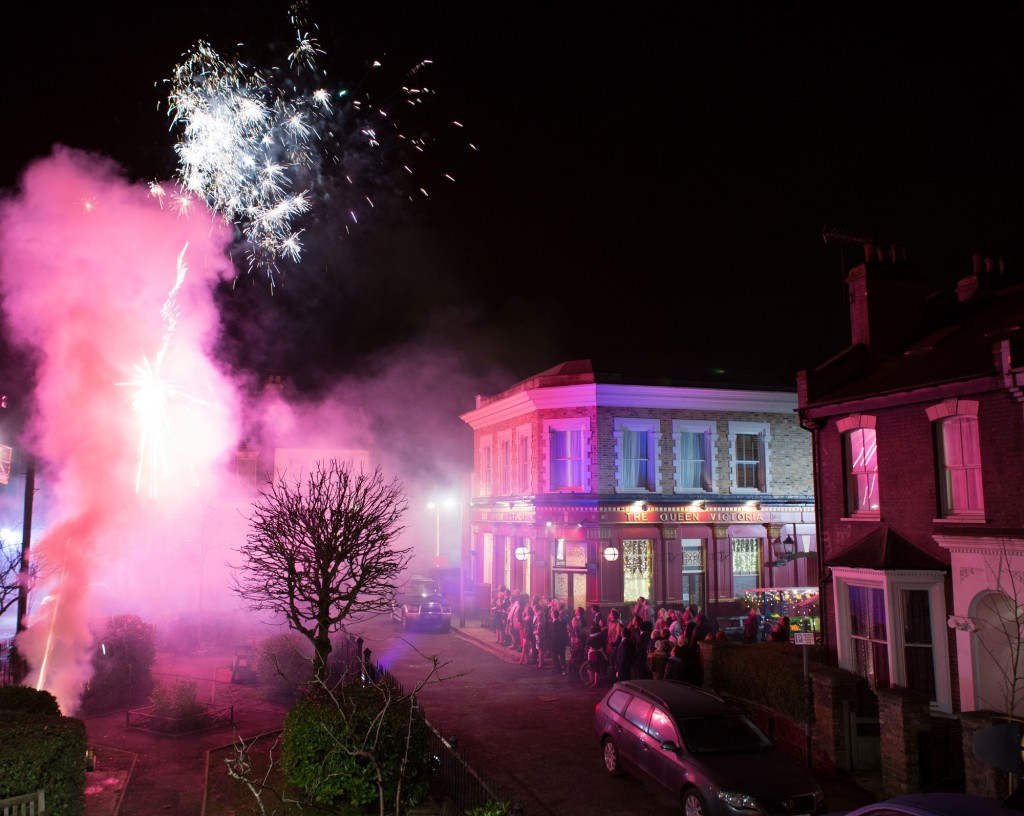 Last night was a full live episode of EastEnders to celebrate their 30th anniversary, there were no pre-recorded scenes in sight.

9.97m (42.6%) tuned in last night at 8pm on BBC One to watch the fallout from the reveal of Lucy’s killer, younger brother, Bobby Beale.

The live episode peaked at 10.25m – incredible figures for a live show of a soap.

After the whole 30 minute live show on BBC One, the actors and actresses celebrated the fact there were no mistakes from any of the cast members.