Pictures and information below.

The blind auditions are now over, and we now arrive at the battle rounds where two contestants, battle it out (literally) to make it to the next round. The two artists both sing one song together, and its up to the coaches who progresses into the knockout stage. 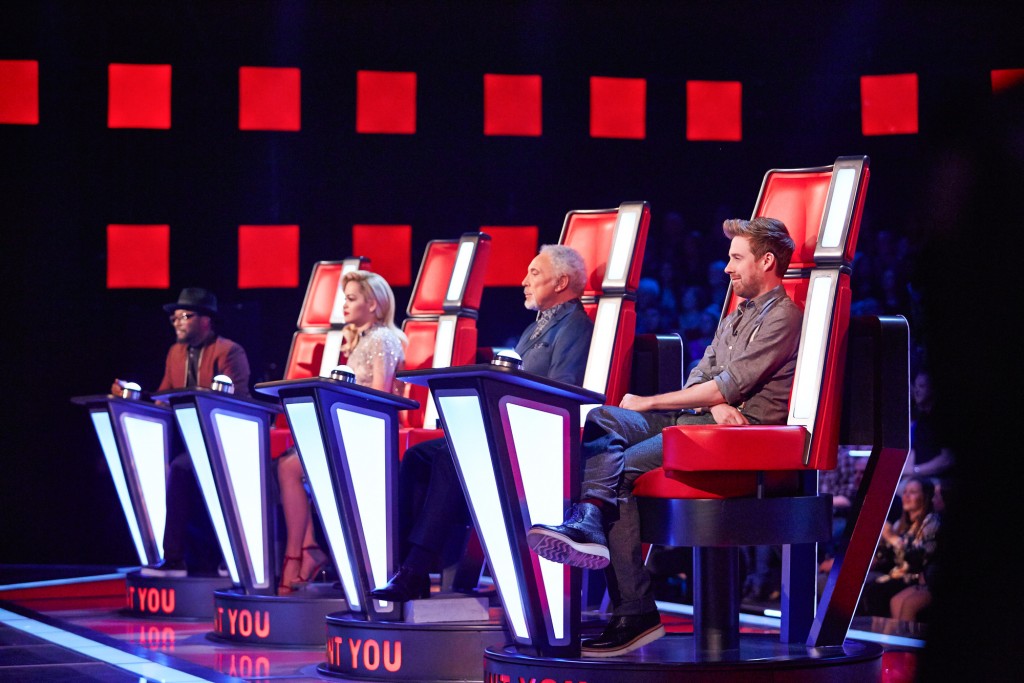 It may not be over for some though, as the coaches can ‘steal’ another contestant who doesn’t make it through if they feel they deserve another chance or if they missed out on them in the blind auditions.  Although, the coaches only receive two ‘steals’ through the battles so will have to use them wisely.

Battling for Team Will:

Battling first for team Will is duo Joyful Soundz and Newtion Matthews who are performing ‘Shout’ by the Isley Brothers. This seems a difficult decision for the coaches, with Tom Jones saying that he doesn’t ‘want to make make this decision’ as they ‘all deserve to go through’.

Singing a Guns ‘n’ Roses classic ‘Paradise City’ is Brooklyn and Rozzy who will be singing to get to the next stage. Coach will.i.am said ‘Rozzy is always powerful and flawless’ and ‘little’ Brooklyn, as he described her, ‘surprised the hell out of me’.

The last of the three battles on Will’s team this Saturday is Lucy O’Byrne and Karl Loxley. The two will be singing ‘Memory’ by Cats, and Ricky praises coach Will for ‘bringing West End to the BBC’ and Will himself saying ‘they should be proud’ of themselves. 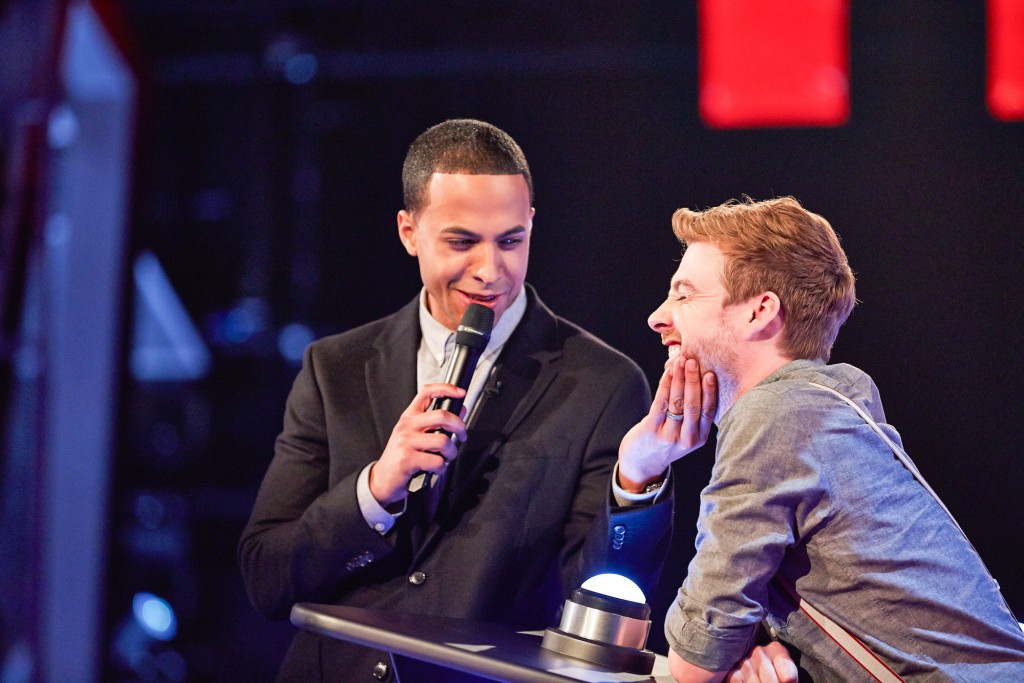 Ryan Green and Joe Woolford are singing ‘I Won’t Give Up’ by Jason Mraz and Rita saw this performance as a personal one, as she once used to sing back up for Jason when she was 16 and admits they ‘both deserve to go through’. Will himself thanks Ryan for coming back for a second time, saying it ‘takes guts’.

Performing ‘Everytime’ by Britney Spears is Olivia Lawson and Clark Carmody. Their coach Rita was proud of her team members, saying ‘that sounded so good’ and Tom complimenting how comfortable they each were in each other’s keys.

‘Express Yourself’ by Madonna is the song that Mitch Miller and Morven Brown will be battling it out to, with Rita saying they both exceeded her expectations and that they were ‘so entertaining’, and Ricky complimenting them also stating they are stars in the making.

First in the battles for Ricky Wilson is Jade Hewitt and Christina Matovu, who will be performing ‘Love Runs Out’ by One Republic. Their coach Ricky admitted ‘you both had confidence issues but you were both up in the clouds today’ about the battling pair.

Shelleyann and Hannah Symons were both praised, with Ricky saying ‘you’re both great, I could see how much both of you were enjoying the performance’. They battle it out performing ‘Edge of Seventeen’ by Stevie Nicks.

Singing ‘Demons’ by Imagine Dragons is Stevie McCrorie and Tim Arnold who was referred to as ‘my boys!’ by coach Ricky. Tom even compared them to boxers, stating ‘they came at each other like two boxers, it was tremendous’. 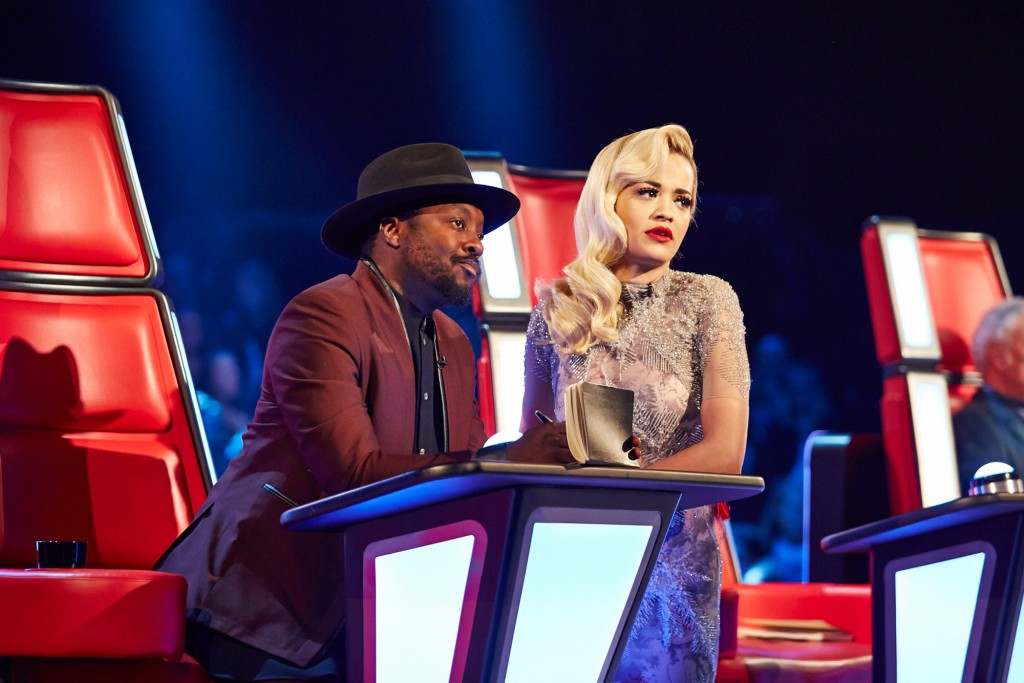 Claudia Rose and Rosa Iamele are singing Beyonce ballad ‘Halo’. 16 year old Rosa is still very much appreciative to of got this far already, stating ‘Earlier today I was back there revising Nazi Germany and now I’m here!’ and Will said at only 16 years old she should be very proud of herself. Ricky also admits to having a soft spot for Claudia and that he has had his eye on her for a while.

Wowing the coaches with his moves, which Ricky compared to Mick Jaggers, is Howard Rose battling with Stephanie Webber who Will complimented saying that Howard’s moves managed to somehow take their eyes off her – the ‘beautiful woman’! ‘You Make My Dreams Come True’ by Hall & Oates is what they will be performing.

Last of Tom’s team we will see this week is Roisin Geraghty-McDonagh and Sharon Murphy. They will be performing George Ezra’s song ‘Blame It On Me’, with Tom saying that Sharon’s voice touched him, and Will states that Roisin’s voice comes from ‘a magical place’ and is ‘effortless.

Check out our gallery from Episode 8 below:

Episode 8 of The Voice UK and the first round of the battles will be shown on Saturday 28th February, BBC One at 7.15pm hosted by Marvin Humes and Emma Willis.