Jenna Coleman planned to quit Doctor Who at the end of series eight!

Rumours are true, Jenna Coleman planned to leave the Doctor Who cast at the end of series eight but instead continued with series nine. 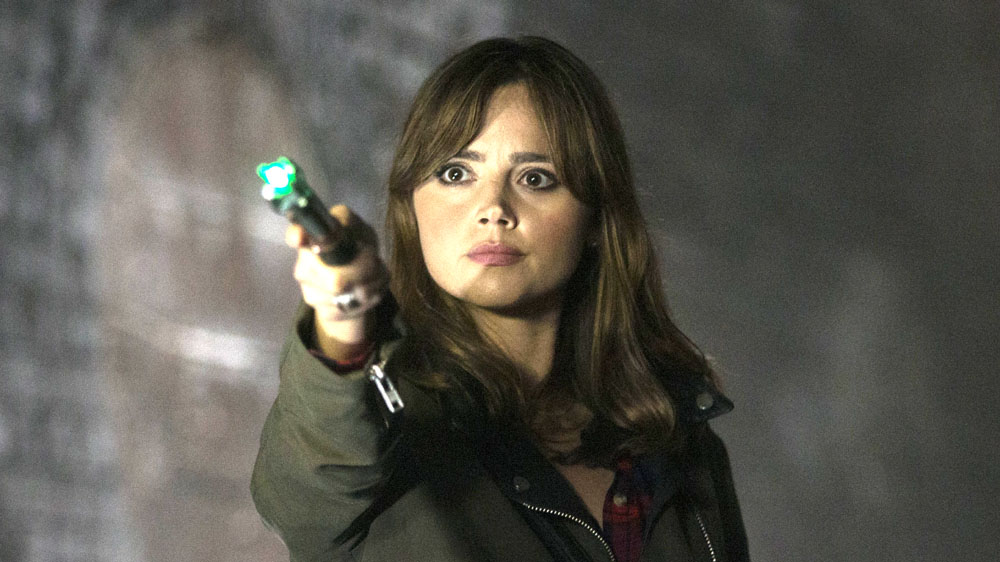 Jenna Coleman had planned to leave Doctor Who at the end of the eighth series, but continued the run with Peter Capaldi for the upcoming ninth series.

Steven Moffat told Doctor Who Magazine that series eight finale ‘Death in Heaven’ was Coleman’s final appearance in Doctor who: “That was her last episode,

“And then she asked me if she could be in [the] Christmas [special]. So I said, ‘OK, I’ll write you out in Christmas’.

“She came to the read through and did the ‘write out’ version – and again changed her mind.”

Steven continued: “Frankly, I didn’t want to lose her. She’s an amazing actress, and she never stops working to make Clara better. I was very happy to go the extra mile to make sure we could keep her.”

Doctor Who will return to BBC One in the Autumn, 2015.