Toy Story 4 ‘will be a love story’ says Pixar, not a sequel!

Pixar president Jim Morris has revealed that Toy Story 4 will be a ‘love story’ and not a sequel following on from the previous movies. 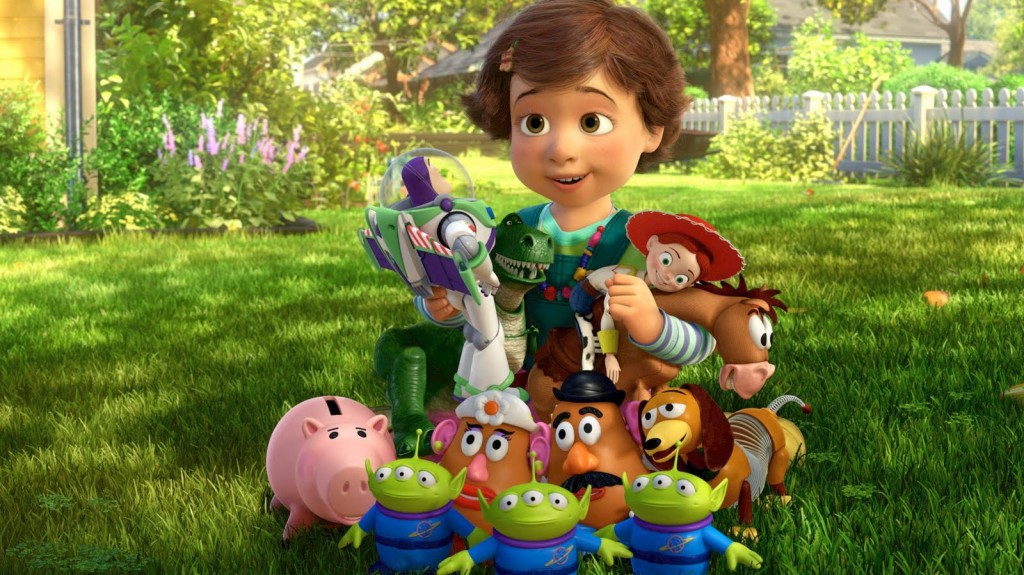 Jim Morris, Pixar president that revealed that the upcoming fourth film from Pixar and Disney will be a ‘romantic comedy’ that will be different from the previous Toy Story movies.

Jim Morris told told Disney Latino: “It’s not a continuation of the end of the story of Toy Story 3,

“Temporarily it is, but it will be a love story. It will be a romantic comedy.

“It will not put much focus on the interaction between the characters and children. I think it will be a very good movie.”

Director John Lasseter has previously said that the fourth Toy Story movie was not originally considered, as he said the end of Toy Story 3 “ended Woody and Buzz’s story with Andy so perfectly”.

However John has come up with a ‘new idea’ that he “could not stop thinking about it” and “knew [he] had to make it”.

“We love these characters so much; they are like family to us,” he said last year. “We don’t want to do anything with them unless it lives up to or surpasses what’s gone before.”