Danny Dyer and his daughter Sunnie both appeared on ITV’s ‘Big Star Little Star’ which ended with Danny saying: “i’m in trouble now”. 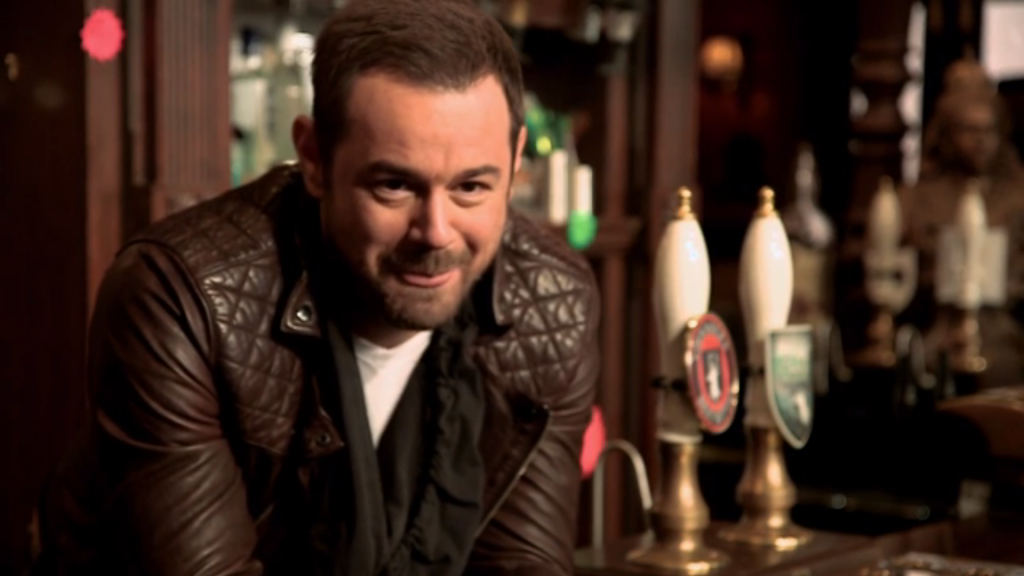 Danny Dyer and his daughter Sunnie took part in ITV’s ‘Big Star Little Star’, but now the EastEnders star is ‘worrying’ about losing his job after his secret was exposed.

When Sunnie was asked ‘what’s Daddies biggest secret’, she replied: “Dad calls into work saying he can’t come in because he’s helping mummy. But he just lays around on the sofa all day.”

Danny was left red-faced responding: “I’m in trouble now. I hope he’s [EastEnders boss, Dominic Treadwell-Collins] not watching. I knew I should never have done this show.”

Sunnie continued: “Mummy doesn’t like him doing it and it’s really disturbing because he’s got bad breath.”