The Voice UK 2015: Olly Murs and Jermain Jackman to perform at quarter finals!

Olly Murs, 2009 X Factor runner up, and last years The Voice UK winner Jermain Jackman will be performing at the quarter finals of The Voice UK on Saturday 21st March. 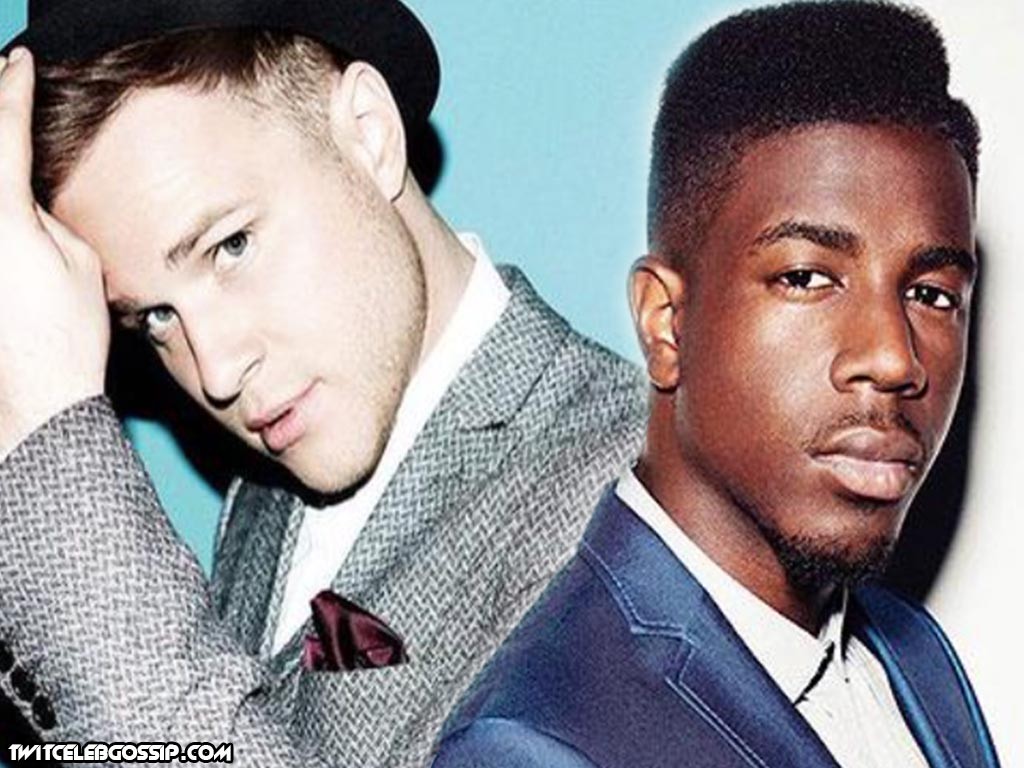 Jermain returns with an exclusive performance ahead of his self-titled album release which is due for release on 23rd March.  He won the show in April 2014 on series 3 of The Voice UK, and has since been busy recording his album.

Speaking about his upcoming performance on the show, Jermain said: ‘I’m really excited and can’t wait to return and perform my debut single How Will I Know. The year has just flown by and within it, I’ve had the opportunity to write and record my debut album. The support and encouragement from everyone has been so overwhelming and I want to thank those on and off the show for it.’

We also get a first look of his new music video for his amazing debut single ‘How Will I Know’ on the show, which can be seen below:

Also performing is cheeky chappy Olly Murs who has had much the success since becoming a runner up on the X Factor in 2009 and has since released 4 albums and is about to embark on his third arena tour. From his album Never Been Better, Olly will be performing his new single Seasons as the follow up to his previous song Up which features Demi Lovato.

Murs will be performing on The Voice UK for the first time ever and is excited about the prospect, saying: ‘I can’t wait to perform my new single Seasons on The Voice’, adding ‘I’m looking forward to catching up with the coaches.’

Watch the lyric video to Olly Murs’ new single Seasons ahead of his music video release for the track:

The Voice UK continues this Saturday, 14th March where we see the first of the knockout stages take place where the coaches 8 contestants will be whittled down to just 3.