The Voice UK 2015: Show to air across next weekend for the knockouts!

Double bill of The Voice.

It’s a double bill for The Voice UK this weekend (14-15th March) as we see the start of the knockout stages, where the show airs on both Saturday and Sunday evening. 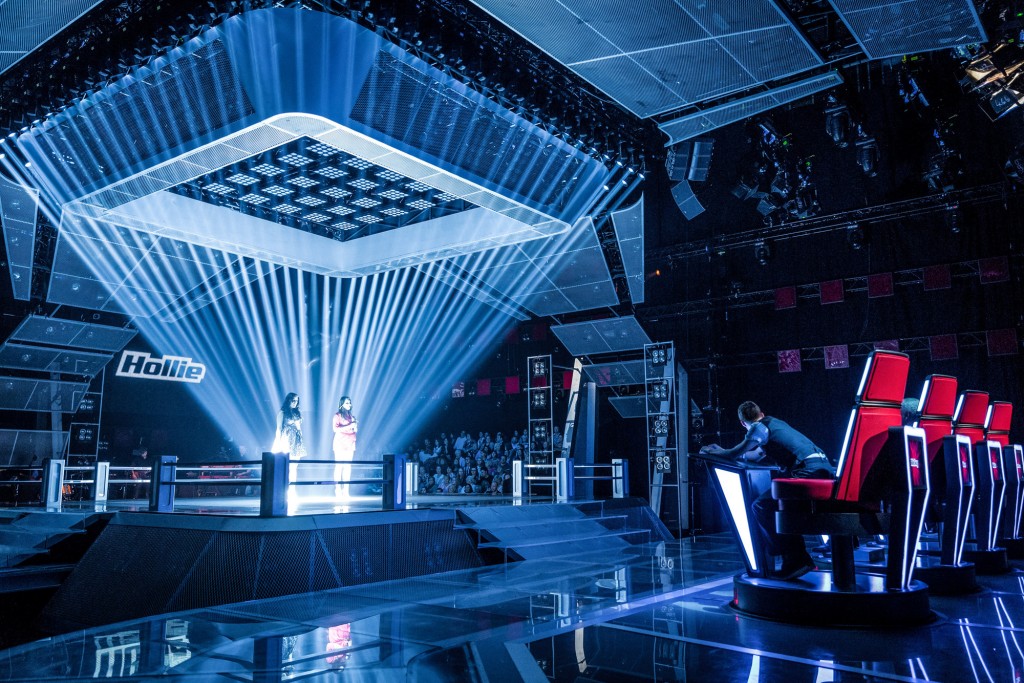 Next weekend the competition only gets fiercer as the competitions remaining 32 acts become a mere 12, with each coach’s team having to cut 5 artists from their team from 8 singers, to 3.

Each remaining artist is given 90 seconds to prove they are worthy of a place in the quarter finals with a song they think will showcase their talent the best in front of the coaches, Rita, Tom, Will and Ricky.

This will be a lot of pressure for the contestants involved, where they will have to sing with the other artists watching over. Each singer will prove themselves by stepping forward and singing their chosen song with each eager contestant over looking.

The coach of that certain team will have to be quite brutal, selecting only three to make it to the live shows the weekend after. Olly Murs and last years The Voice UK winner has just been announced as performing at the first live show, the quarter finals. Check out our article for this here.