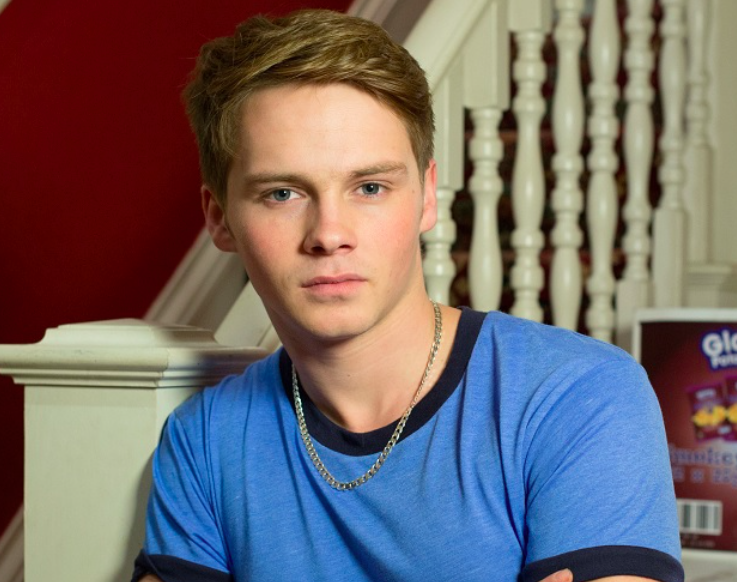 The actor, who played Johnny Carter before devastating fans by leaving EastEnders late last year, has been rumoured as a lead in ‘Leatherface’.

According to The Wrap, Sam will star in the ‘Texas Chainsaw Massacre’ prequel ‘Leatherface’, which is expected “to serve as an origin story that follows Leatherface’s early years in the 1970s.”

Sources claim Sam is in line to play Jackson, the young man who becomes Leatherface when he’s all grown up, and he sounds just charming. The horror character apparently engages in cannibalism and murder and that’s not even the worst part.  He also goes around wearing a mask made of human skin (bit of a bold fashion statement) and has a family of inbred. Yup.

So there you have it. Good news for Sam fans and TwitCelebGossip staff alike.

The words “gorgeous” and “pretty” are probably used more commonly than “leather”, when we talk about Sam’s face, but we’re just glad we’ll get to see his (Leather) face again soon. (See what we did there? Sorry.)