The Voice UK 2015: This weekend’s knockout round spoilers!

We are in for a treat this weekend, with The Voice UK being broadcast on Saturday (Episode 10) and Sunday (Episode 11) this weekend for the knockout stages where the coaches 8 acts get whittled down to just 3. 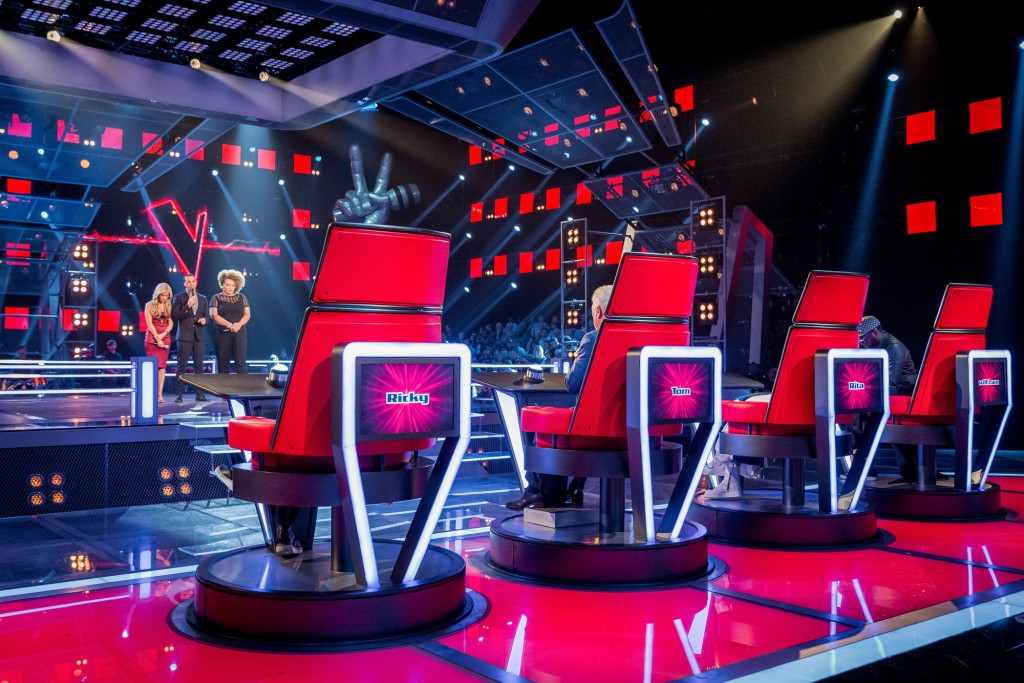 In this stage of the competition, each team of 8 stand in a line waiting in turn to sing for all of 90 seconds and the person singing stands before the coaches with the other 7 onlooking contestants. Their coach, whether it be Will, Rita, Tom or Ricky, will choose just 3 to make it into the live quarter finals.

Tension is running high for the contestants, where they choose their own killer song which they think will secure them the best chance of getting through. We have for you now the song choices each act will be singing this weekend, aren’t you lucky!

In episode 10 (shown Saturday, 14th March at 7.15pm on BBC1), its team Rita and team Will who choose three out of their remaining artists to make it to the live shows. 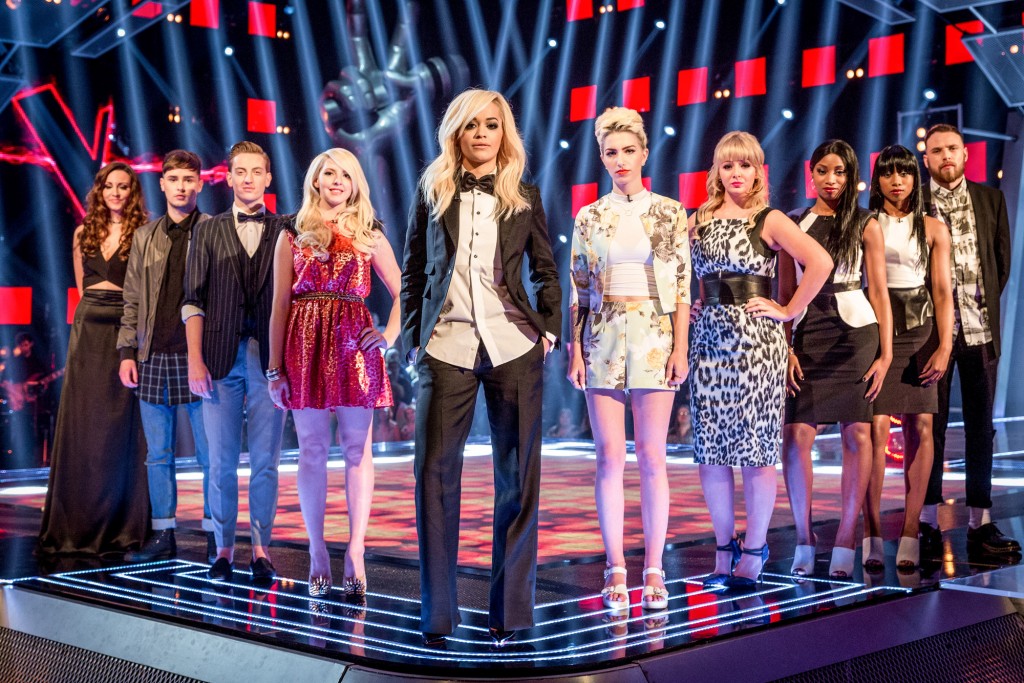 Twin duo from London, DTwinz, 23, will be performing ‘I’m Every Woman’ by Whitney Houston.

20 year old Joe Woolford from North Wales will be getting the audience on their feet, singing ‘Hey Ya’ by Outkast.

Performing ‘You Spin Me Round (Like A Record)’ by Dead Or Alive is Mitch Miller, 26 from London.

One of the youngest in the competition is 16 year old Karis Thomas from South Wales. She is going to be singing ‘True Colours‘ by Cindy Lauper.

‘Firework‘ by Katy Perry is what Shelley Ann, 26 from Swansea will be singing to impress her coach Rita.

Clark Carmody is 27 from Worcestershire, and his song is ‘Take Me To Church‘ by Hozier.

24 year old Liss Jones from Wales will be singing power ballad ‘If I Could Turn Back Time‘ by Cher. 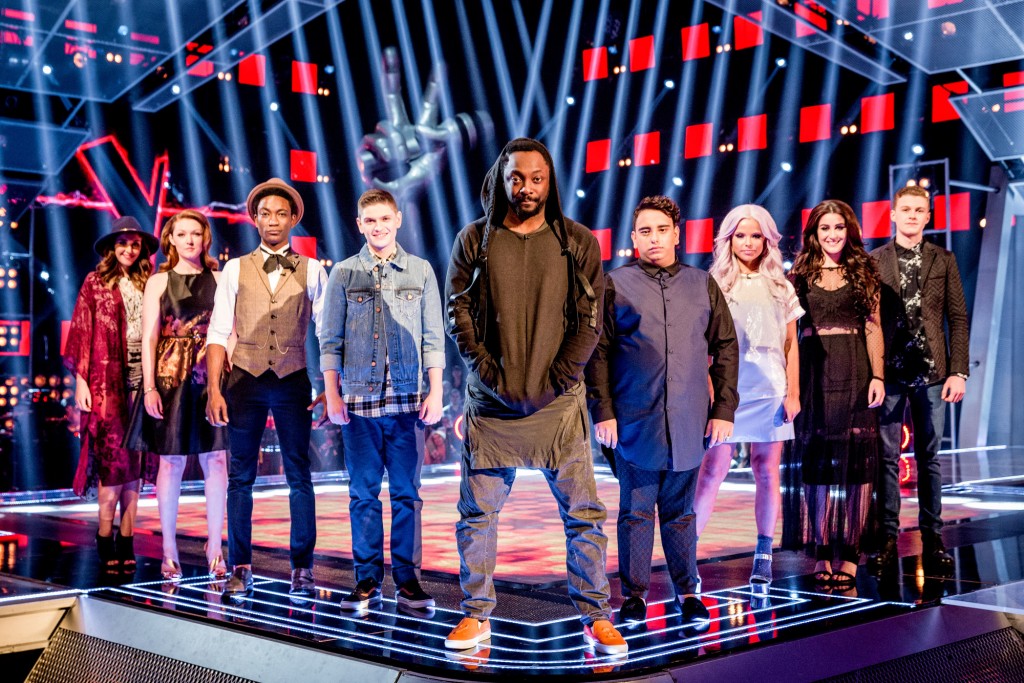 Songs performed by Team Will:

First to step up for team Will is Newtion Matthews, 30 from London performing ‘Missing‘ by Everything But That Girl.

Hearthrob Jake Shakeshaft, 19 from Stoke-On-Trent is going to be singing Justin Bieber tune ‘As Long As You Love Me’.

Performing ‘Let It Go’ by Idina Menzel from Frozen is Essex girl Brooklyn, who is 19. One of her biggest supporters is Amy Childs, as Brooklyn works in her shop.

The song 19 year old Londoner Vikesh Champaneri will be singing is ‘Its a Man’s, Man’s, Man’s World’ by James Brown.

Sheena McHugh, 26 from Leicester is singing ‘Bring Me To Life’ by Evanescence to prove she is worthy of the live finals to coach Will.

Ryan Green, who has returned on The Voice after missing out at his blind audition last season, is 18 and from Ilford. Ryan is hoping to win Will over with ‘Thinkin’ Bout You’ by Frank Ocean.

From Dublin, aged 23, is Lucy O’Byrne who has chosen to sing ‘Un Bel Di Vedremo‘ by Madame Butterfly.

In episode 11 (shown Sunday, 15th March at 7.45 on BBC1), its team Tom and Ricky who decide the fate of their eight contestants where they will choose only three to make it into the quarter finals. Here’s the songs each contestant will be performing, below. 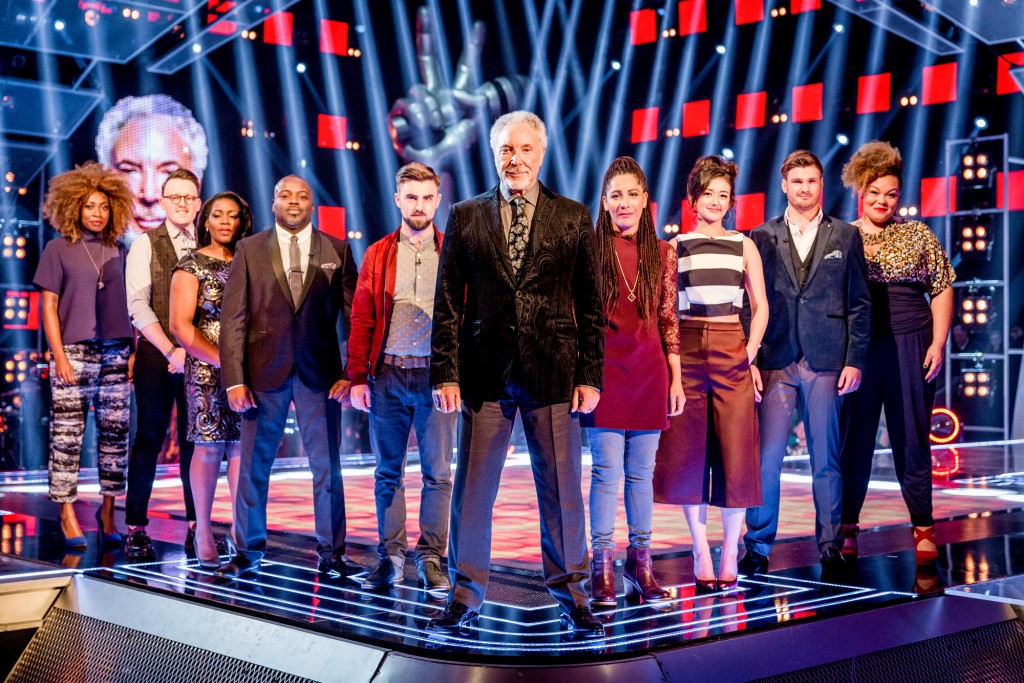 Christina Matovu is 24 from London, and is singing ‘Its Gotta Be You‘ by Des’ree.

Taking on a Beyonce song is Hannah Symons, 26 from Bath who sings ‘Drunk In Love‘.

Stevie McCrorie, 29 from Scotland, who Rita very much liked in the battles (and we aren’t talking about his voice!), is singing ‘Still Haven’t Found What I’m Looking For‘.

Singing ‘Twist and Shout‘ by The Beatles is 24 year old Letita George from Coventry.

Emmanuel Nwamdi, aged 23, is from London and is performing a song by Otis Reading – ‘I’ve Been Loving You Too Long‘.

17 year old Claudia Rose from Cork, Ireland is singing ‘Misty Blue‘ by Dorothy Moore which is a song she hopes will earn her a place in the live shows. 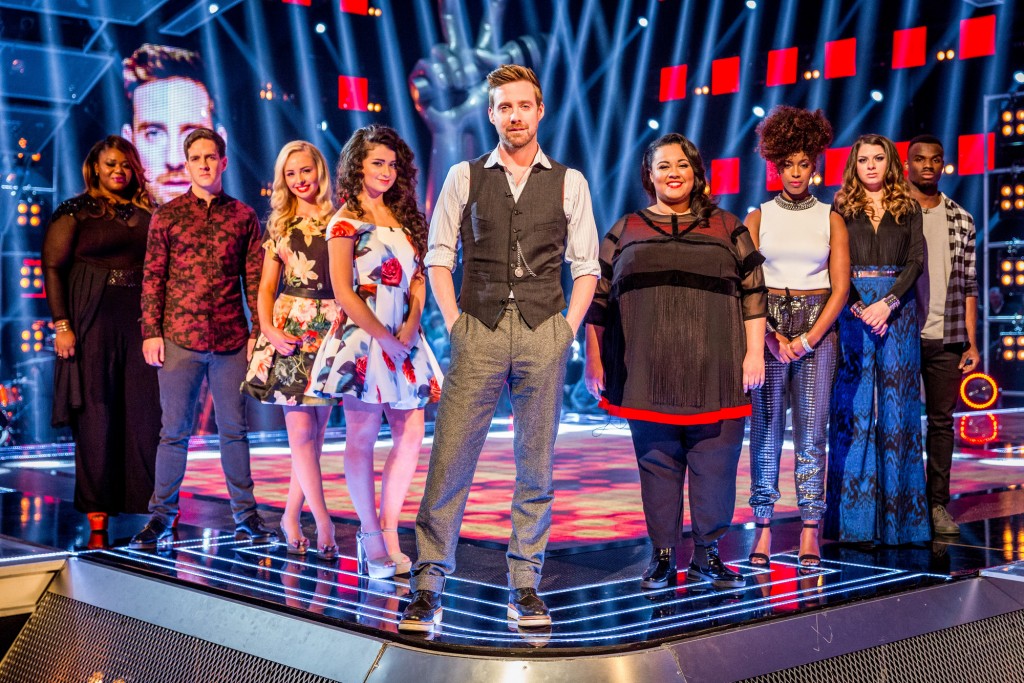 Singing first for team Ricky is duo Joyful Soundz from Luton, who are aged 39-34. The pair will be performing ‘Optimism‘ by Sounds of Blackness.

Aged 24, from Coventry is Karl Loxley performing an Elton John classic ‘Your Song’.

Youngster Rosa Iamele who is 16 years old from London will be singing a Blondie track called ‘Heart of Glass‘.

‘Shake(ing) It Off‘ by Taylor Swift is Daniel Duke, 24 from Northern Ireland!

Sasha Simone from Birmingham is 25 and she will be performing ‘Lost & Found‘ by Lianne Le Havas.

From Country Clare in Ireland is Sharon Murphy, aged 52. ‘Woman in Love‘ by Barbara Streisand is the song she will be performing in an attempt to win coach Ricky over.

Lara Lee from Brixton, 29, is going to be singing ‘God Bless This Child’ by Billie Holiday.

Last but certainly not least is Howard Rose from Stockport. The 28 year old will be singing ‘Proud Mary‘ by Creedence Clearwater Revival.

Check out our gallery from the knockouts below:

Catch this weekends knockouts on Saturday at 7.15 (episode 10) and on Sunday at 7.45 (episode 11) which will both be on BBC One hosted by Emma Willis and Marvin Humes.