The BBC have announced the song choices that the final 12 will be singing on the first live show, the Quarter Finals, tonight. The twist is, they haven’t revealed who is going to be singing what! 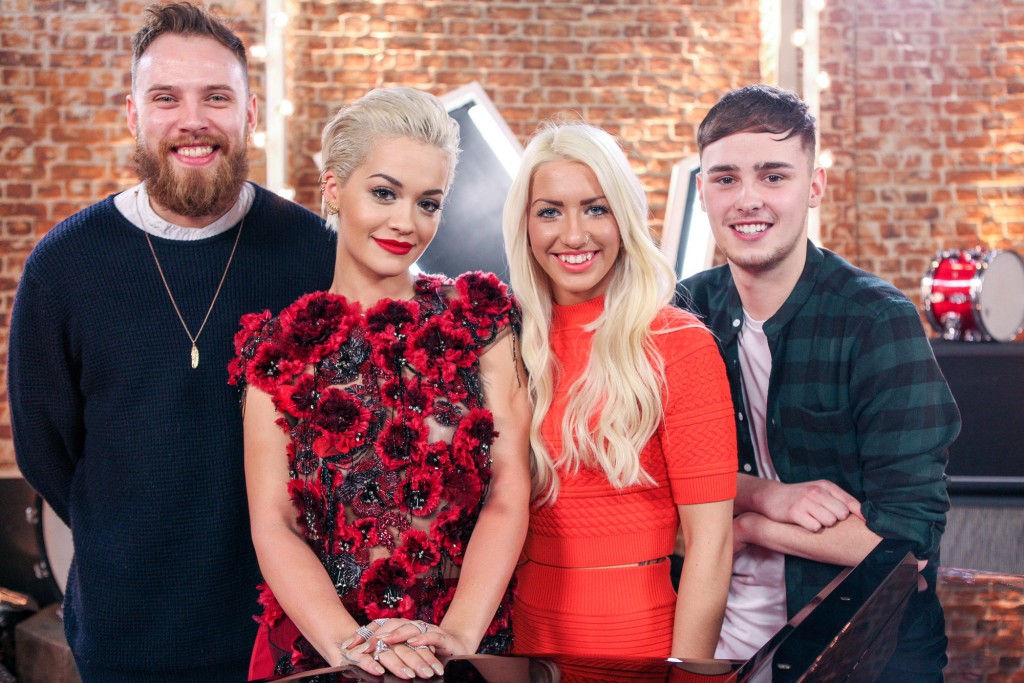 There are more than twelve songs suggesting that we might be in for some mash up’s on tonights show.

The songs range from a bit of Coldplay, to Chris Brown and Cyndi Lauper.

The songs that the final twelve will be performing:

The Voice UK live shows start tonight (Sat 21st March) at 7.15pm on BBC1 where we will be treated to performances by Olly Murs and previous The Voice UK winner Jermain Jackman.

Check out Olly’s new video for Seasons, which he will be performing tonight, below: