Jeremy Clarkson defends producer Oisin Tymon: “none of this was his fault”!

Jeremy Clarkson has defended producer Oisin Tymon after being sacked from BBC’s Top Gear saying “none of this was his fault”. 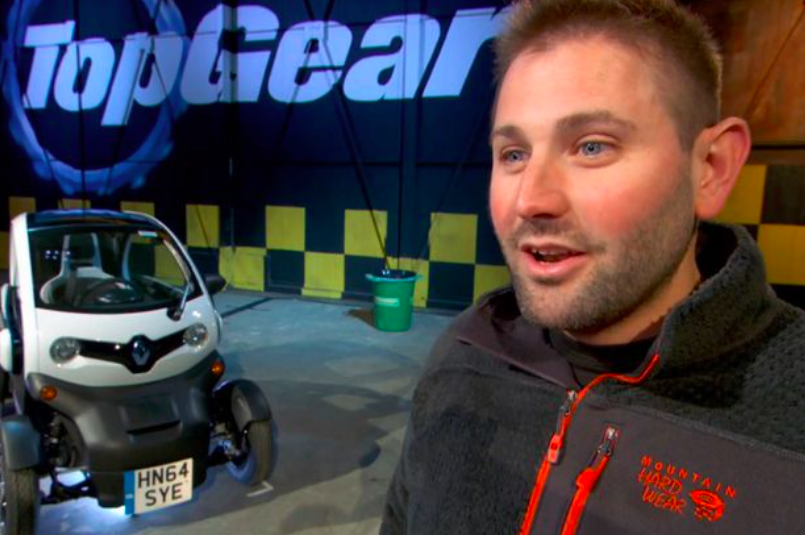 Jeremy Clarkson this week was sacked from the BBC after being involved in the “fracas” with Oisin Tymon.

After news broke of Clarkson’s sacking vile death threats on social media were aimed at Oisin Tymon blaming him for the presenters boot.

Today Jeremy broke the silence since his boot from the BBC on his way home from a bike ride, telling reporters: “All I would like to say is … I wish people would leave Ois alone because none of this was his fault.”

Since the BBC came to the conclusion to sack Jeremy, the police are now investigating the ‘fracas’.