Caroline Flack has been confirmed to present the revamp of Love Island heading to ITV2. 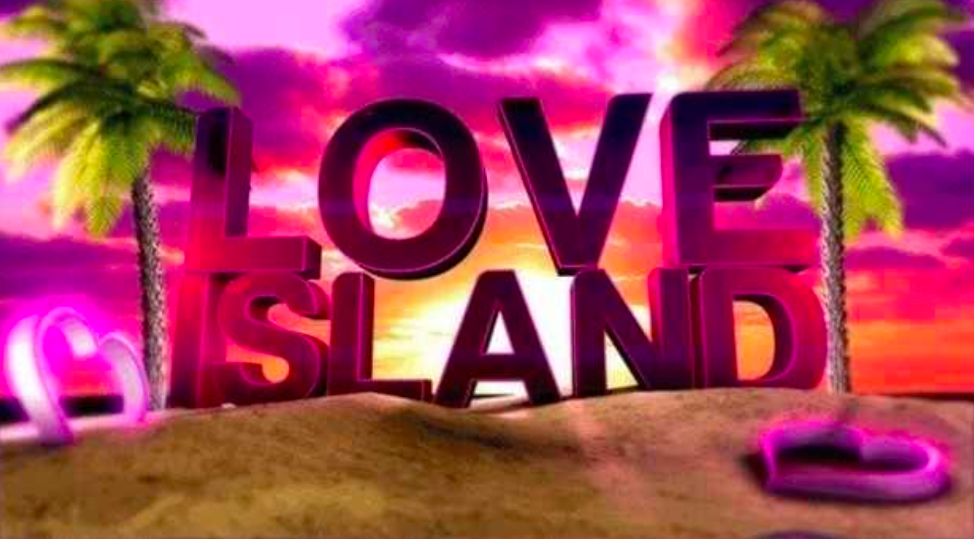 Love Island is set for a big return later this year with Caroline Flack presenting the new series on ITV2.

Love Island originally aired between 2005 and 2006. It consisted to pair up celebrities – but the revamp will be aimed to match members of the public instead.

Caroline Flack has been confirmed to present the show which will see her fly out to the show’s exotic location to watch the action in person.

Caroline will then interview the members who have been voted out by the public at the exotic location.

Flack said: “I can’t wait to host the revamped Love Island. I was a massive fan of the original show, and I’m sure this is going to be one crazy, love-fuelled island.

“I can’t really think of a better way to spend a summer – here’s hoping it’s a scorcher!”