X Factor 2014 finalists Stereo Kicks have sacked their manager Louis Walsh – and they don’t regret it. 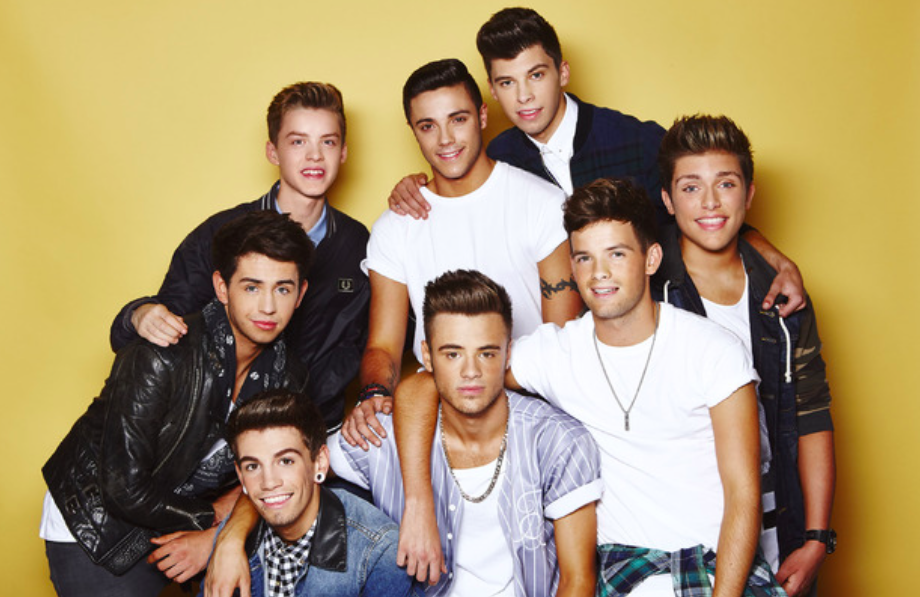 Tom Mann, a member in Stereo Kicks has revealed some information about their split with Louis Walsh, and it sounds like they’re happy about it.

Stereo Kicks are an eight-piece group who finished fifth on the X Factor last year.

“Obviously Louis didn’t exactly help the situation by suggesting that a couple of us should be kicked out of the band.”

Speaking to The Sun, Tom said: “I’d by lying if I said I wish we were still with Louis. If I’m honest then I’d say we’re glad to be away from him.”

Stereo Kicks are soon to release their debut single Love Me So, which was written by Tom.