EastEnders bosses are launching an investigation into Lorna Fitzgerald after it appears she’s been caught with ‘hippy crack’. 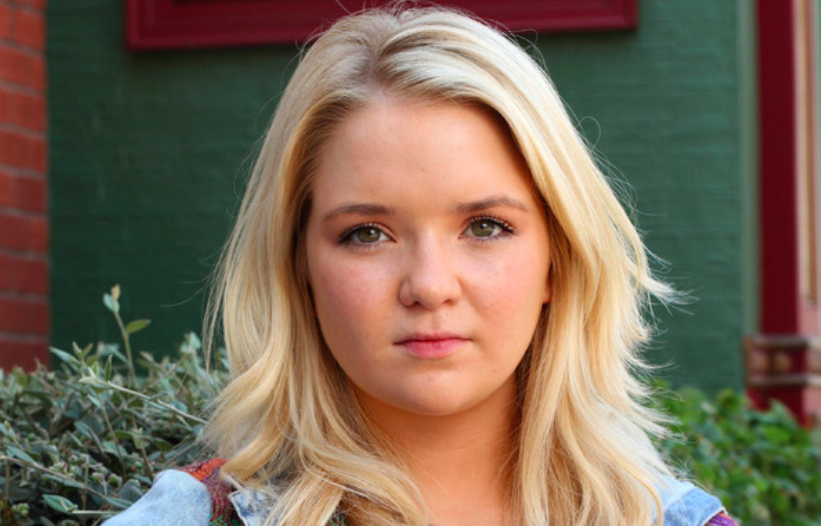 EastEnders bosses are set to probe claims that actress Lorna Fitzgerald has been caught taking a legal high drug in a picture, nitrous oxide gas, also known as ‘hippy crack’.

Nitrous oxide gas is a ‘laughing gas’ and Lorna has been pictured after buying two balloons full of it, apparently.

An EastEnders source told The Mirror: “This is not the type of thing bosses take lightly.

“Lorna will be called in this week for a meeting with soap boss Dominic Treadwell-Collins to find out exactly what has happened.

“He will want to get to the bottom of it.”

If found guilty of breaking the rules, Lorna could face suspension or the sack.