Sarah-Jane Crawford has quit The X Factor’s spin-off show, The Xtra Factor which airs on ITV2. 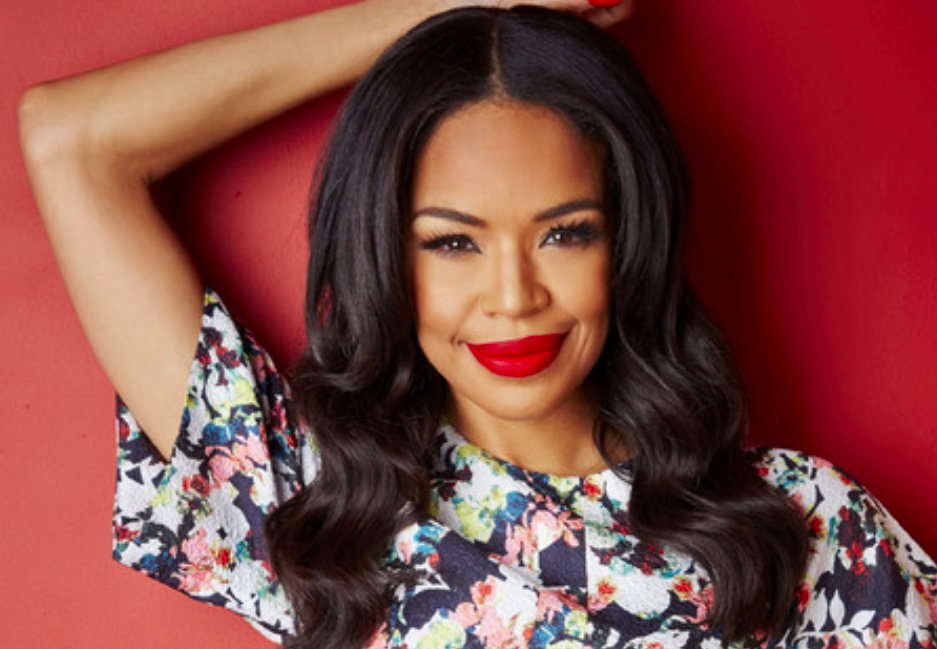 BBC 1xtra DJ Sarah-Jane Crawford has confirmed she won’t be returning to The Xtra Factor this year in a short statement.

Simon Cowell promised ‘changes’ and a ‘shake up’ for this year’s series which has already seen Olly Murs and Caroline Flack replace Dermot O’Leary, Louis Walsh has apparently been axed and now Sarah has quit.

Sarah mentioned ‘changes’ in her short statement that she posted last night (11th May): “Xtra factor has been amazing ! However I have a new project coming up this summer & with all the changes happening I won’t be back…

“But I’m so excited to see the new line up and wanna wish them all the luck in the world… Can’t wait to watch them in action!”

The official X Factor account tweeted: “We’d like to wish @DJSarahJane all the best and thank her for all her hard work on #XtraFactor.”

A source told The Mirror: “Sarah had two different meetings with X Factor bosses and lots of discussions this week. Everyone decided that this was the best outcome.”