Aston Merrygold has been announced to play V Festival this year alongside some big names, he’s promised some ‘new music’. 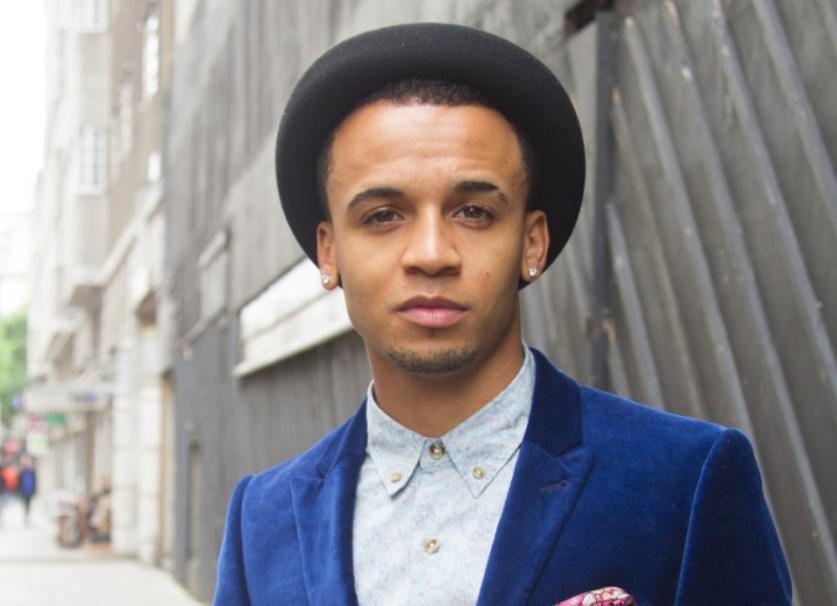 Aston Merrygold said: “I’m so excited to be performing at V Festival for the first time, it’s going to be great fun! It has definitely been tough trying to contain myself, sitting on my hands waiting to get out there with new material,

“So I can’t wait to finally share my music with everyone…bring it on!!!”

What’s more, the hottest names in music will be performing alongside an eclectic mix of comedy headliners including Russell Kane, Frankie Boyle, Shappi Khorsandi and Nick Helm, who will all take centre stage in the Glee Club Comedy Tent across the weekend.